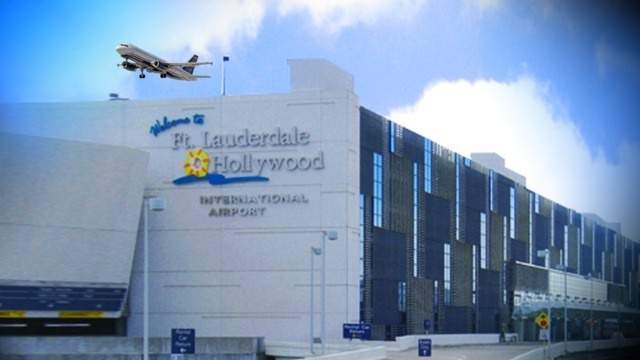 According to the Broward Sheriff’s Office, deputies were notified of a bomb threat at the airport around 8:49 p.m.

The airport’s official Twitter account announced that areas in Terminals 2 and 3 had to be evacuated due to a security investigation. Deputies also close the entrance to the airport.

The carriageway on the upper level has been closed due to the evacuation, and the lower carriageway, which had been allowed to open, was closed again at 1

Travel Alarm # 4: Law Enforcement has just closed # FLL’s lower level lane, and the upper lane remains closed due to an ongoing safety investigation. We apologize for the inconvenience, but the safety of our passengers and staff is our top priority.

BSO’s bomb squad is at the airport investigating the threat.

Deputies are asking anyone planning to go to the airport to avoid the area.

Access to terminals 1 and 4 as well as the car rental center is not affected except for the roadblocks.

It is not known how this affects flights.

This is news that is updated as the information becomes available.