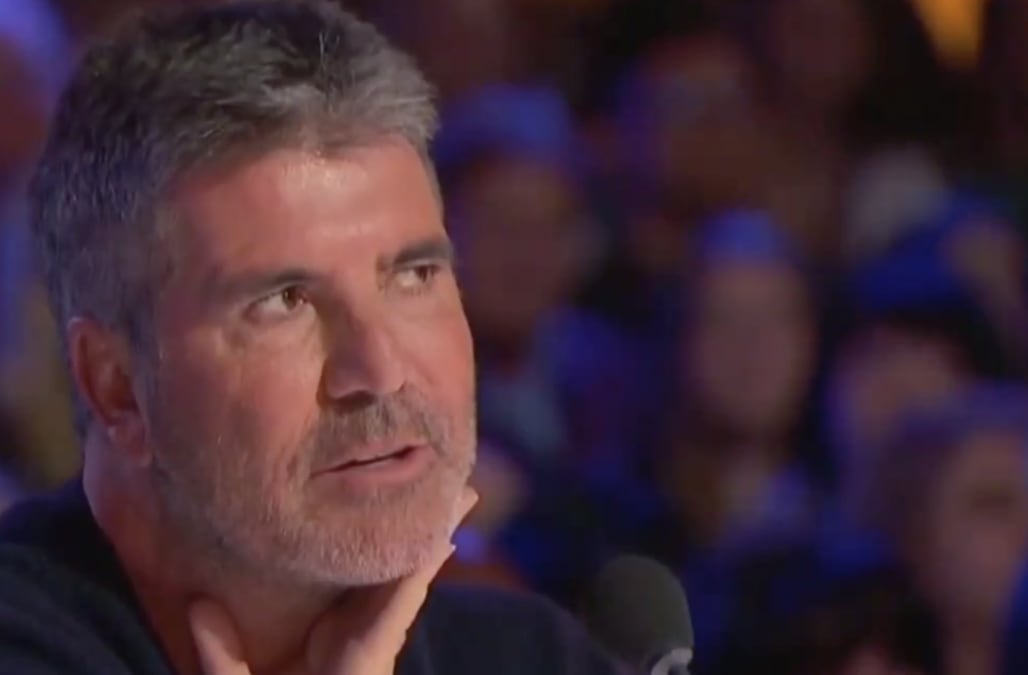 Competitor Lamont Landers teamed up with "America's Got Talent" judge Simon Cowell after the famous music producer stopped his performance Tuesday night. Lamont eventually redeemed himself, but on his way to redemption he found himself in conflict with both the audience and the judges.

Landers, a 27-year-old musician from Huntsville, Ala., Initially tried to perform Al Greens "Let's Stay Together." Just a few seconds in his performance, Cowell stopped the audition. He asked, "I'm just wondering if we should just make a better song because your problem is that you don't take risks."

After Landers shrugged off Cowell's note, the producer said, "I think you should come back later, because right now we do not understand each other." Instead of leaving the scene, Lander's audience sought another opinion, saying: "What do you want?"

Landers ended up finding a new song. He returned a few hours later to perform Robyn's "Dancing on My Own." He continued to fight, and when Cowell stopped the show, Landers went out to the audience and said, "All, please pat."

A third time turned out to be the charm of Landers. He received a standing ovation from both Cowell and the audience at the end of his performance. He received four yes votes from the judges and some encouraging words from Cowell, who said, "I know how it is when it's frustrating and you're being criticized and you think you're right, but something's wrong and you get frustrated and then sometimes someone gives you some advice and it opens the door. I think the door just opened for you here. "