Tennis star Nick Kyrgios drops out of Olympics due to fan ban, injuries 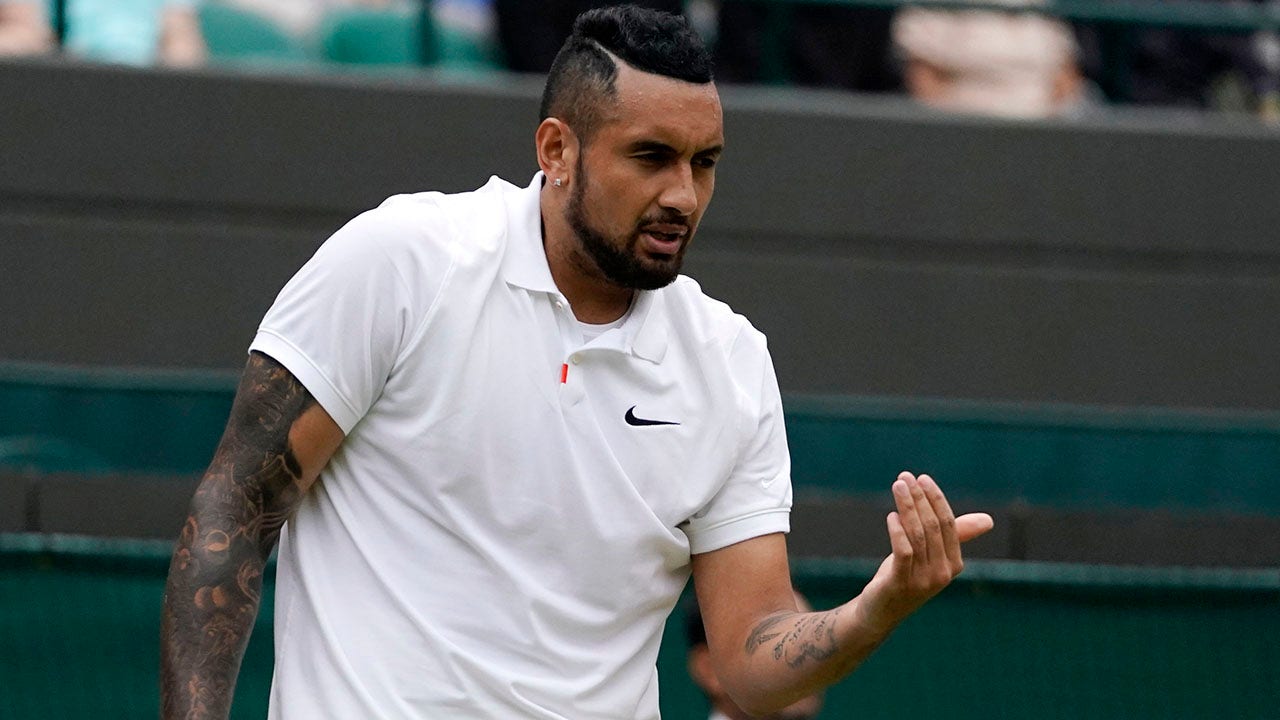 Tennis star Nick Kyrgios dropped out of the Olympics on Thursday after Tokyo 2020 organizers announced there would be no fans for the games due to coronavirus problems.

Kyrgios said the decision to prevent spectators and the need to be healthy for future tournaments were some of the reasons for his withdrawal.

“It has been my dream to represent Australia at the Olympics and I know I may never get that opportunity again. But I know myself too. The idea of ​​playing in front of empty stadiums just does not sit well with me. It never has. done, ”he wrote on social media.

Kyrgios is ranked No. 60 in the world. He had to withdraw from Wimbledon during a match last week due to a strained abdominal muscle.

“I also want to take all the time I need to get my body in order,” he added. “Good luck to all the Aussies competing and I will see you back on the pitch soon.”

The Australian native has mostly resided in the country during the pandemic. He skipped the French Open before deciding to play at Wimbledon. He also missed the 2016 Rio Games.

He has won four times this year.

There’s one bigger left on the tennis court this year – the US Open in New York City. It is unclear whether Kyrgios is capable of playing.