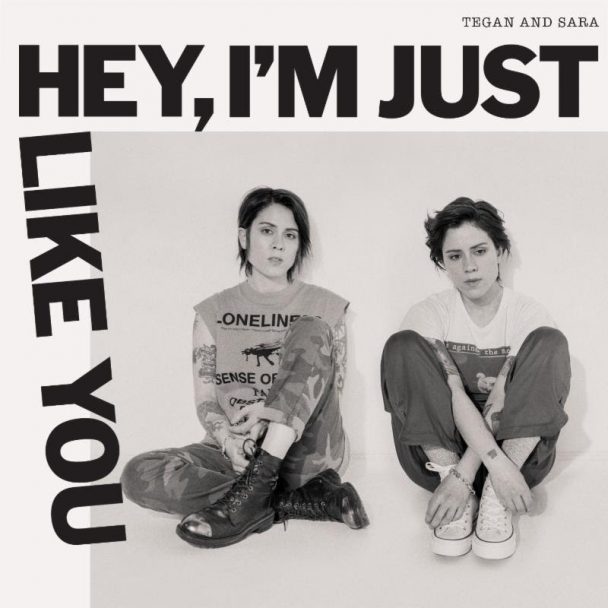 Tegan And Sara have revealed that they'll release a new album, Hey, I'm Just Like You this fall, just a few days after their previously announced memoir, School comes out. It will be made up of newly recorded versions of songs that they wrote in high school.

"While working on our memoir, we discovered lost cassette tapes that had been unheard for over 20 years," Tegan Quin said in a statement. “They contained dozens of our first songs, written between the ages of 15 and 17… we immediately recognized the songs as an essential part of our high school story.” Sara adds: “With only minor tweaks to lyrics and structure, we tried to remain true to the original essence of each song. " with a punch of pop production. ”It was recorded earlier this spring.

Watch a trailer for the album, which contains a song of both old and reimagined, below.