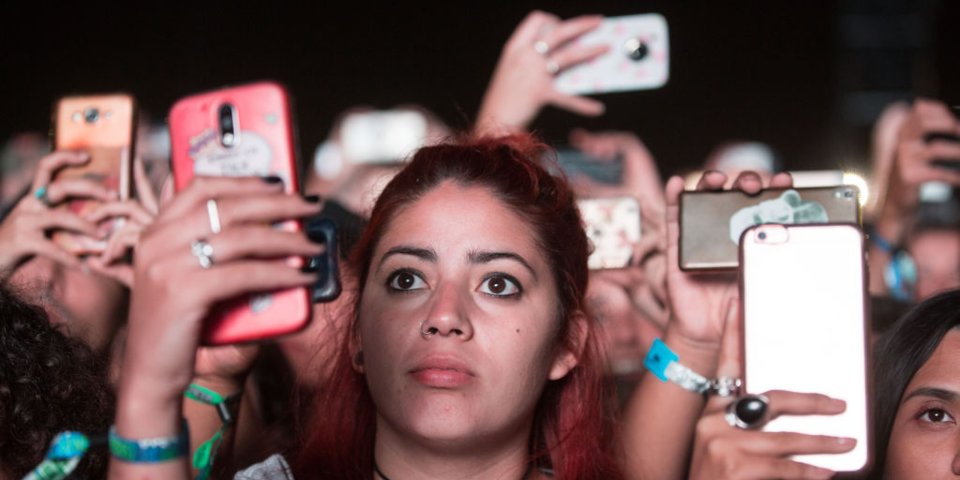 Teens and young adults are increasingly losing interest in Facebook and gravitating toward platforms like Snapchat and YouTube, according to a new survey conducted by Business Insider.

Business Insider, along with SurveyMonkey Audience partner Cint, polled 1,884 Americans between the ages of 13 and 21 to learn about how those in Generation Z spend their time and money across the internet, in stores, and at fast-food chains, among other areas. Gen Z is the age bracket that follows the millennial generation and applies to any person born after the year 1996, according to the Pew Research Center. The survey was conducted from January 1

When respondents were asked which social media platforms they used, no more than 30% of those who answered said Facebook, while messaging app Kik came in second with 29.7% or votes. Many respondents said they no longer use Skype, and more than 20% of respondents voted for Twitter or Instagram.

But at the same time, survey results indicate that teenagers and young people are still checking Facebook and Instagram frequently, although YouTube and Snapchat also ranked highly . In response to a question which platforms participants check on a daily basis, Instagram came in first with 64.59% of votes, while YouTube came in a close second with 62.48% of votes. Snapchat came in third with 51.31% of votes, while Facebook came in fourth with 34.19% of answers.

Read more: THE STATE OF GEN Z: America's teenagers reveal what they think about everything

Taken together, the answers indicate that YouTube and Snapchat could be resonating more strongly with Generation Z, considering many participants said they're checking these two platforms on a daily basis and fewer respondents said they've abandoned these platforms compared to Facebook and Instagram. (Of those polled, 9.36% said they've stopped using YouTube, while 18.22% said they no longer use Snapchat.)

, Snapchat, and Instagram. Last May, for example, the research center conducted a survey that found only 51% of the US between the ages of 13 and 17 use Facebook, while 85% use YouTube, 72% use Instagram, and 69% use Snapchat.

See below for a look at which social media apps teenagers said they've abandoned, according to the survey. The apps are ranked in order from those that have received the most responses to those with the least.

The answers below are based on answers from 1,559 respondents because of those who participated in the broader survey opted to skip this question:

Brave’s latest product is a direct shot at Google