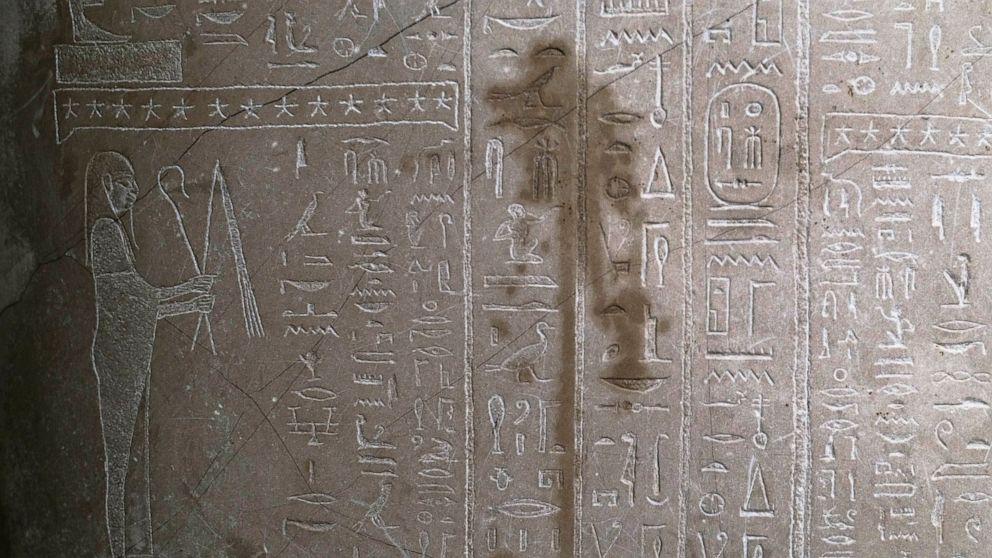 Police say several teenagers spray-painted graffiti on a famous work of art outside one of Berlin’s most famous museums, and that the vandalism was not related to the damage to more than 60 other works of art on the city’s Museum Island this month.

BERLIN – Several teenagers spray-painted graffiti on a work of art outside one of Berlin’s most famous museums, and the vandalism was not related to the damage to more than 60 other works of art on the city’s Museumsø, which was smeared with an oily liquid at the beginning of this month, police said Saturday.

A huge granite bowl in front of the Altes Museum, which is part of the German capital’s museum complex and houses antiques, was destroyed Friday night by some teenagers and adults, Berlin police said. Two of the suspects were temporarily detained.

Museum Island is a UNESCO World Heritage Site in the heart of Berlin and one of the city’s biggest tourist attractions,

Dozens of other exhibits at the Museum Island complex were ravaged on October 3rd. Investigators said they had seen hours of surveillance camera footage but found no clear evidence that anyone was applying the liquid.

Museum experts have said the motif remains a mystery and there appeared to be no thematic connection between the targeted works. They expressed optimism that the seemingly random damage could be repaired.

Berlin police said the graffiti sprayed on the granite bowl had no political content or appeared to be related to the damage to the other works of art.