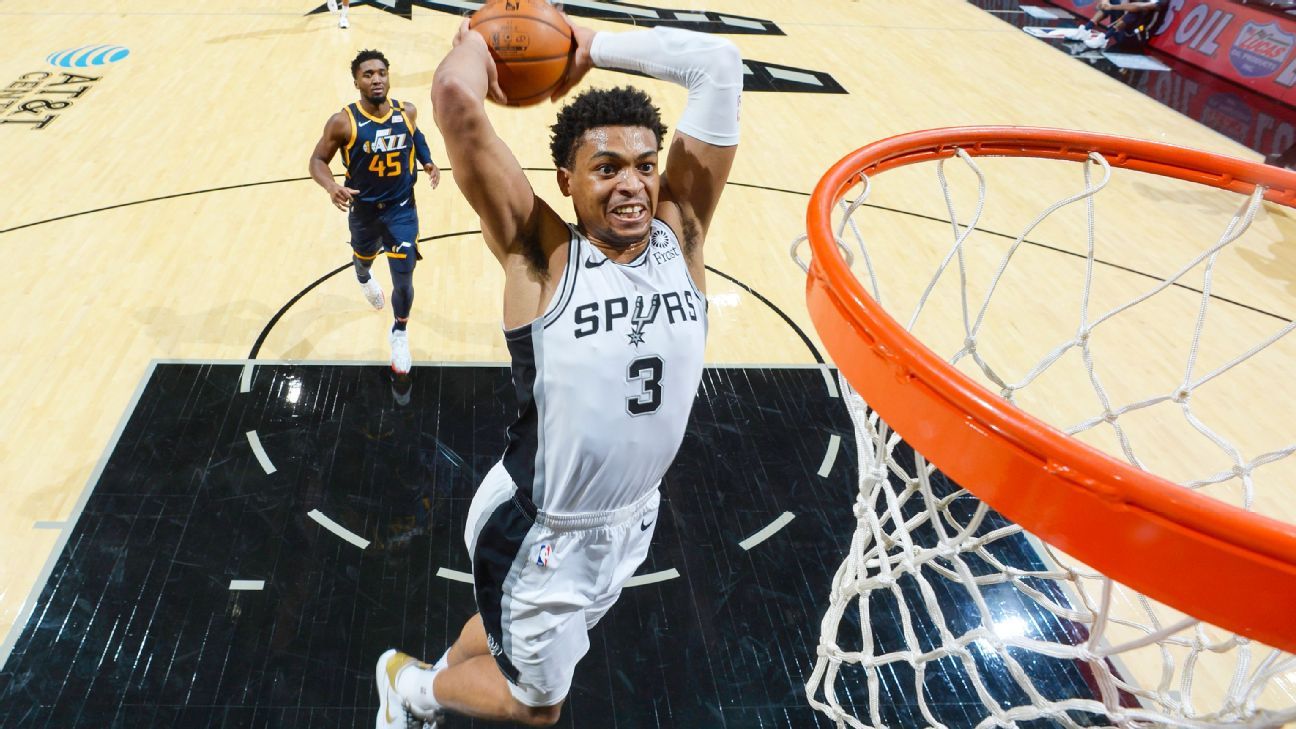 Saddiq Bey of the Detroit Pistons, Darius Garland of the Cleveland Cavaliers and Keldon Johnson of the San Antonio Spurs will be available in minutes, if necessary, starting with Saturday night’s game against Nigeria in Las Vegas.

Select Team was hit hard during training camp. On Friday, seven team members were out of practice. Naz Reid of the Minnesota Timberwolves were out with a minor injury Thursday, sources said, and Tyler Herro of the Miami Heat sat out for unknown reasons. Five other players were already out after receiving injuries or due to COVID protocols.

John Jenkins, Josh Magette, Dakota Mathias and Cam Reynolds, four experienced international players who have trained with the senior team in an effort to prepare its members for international rules this week, also remain for warm-up games.