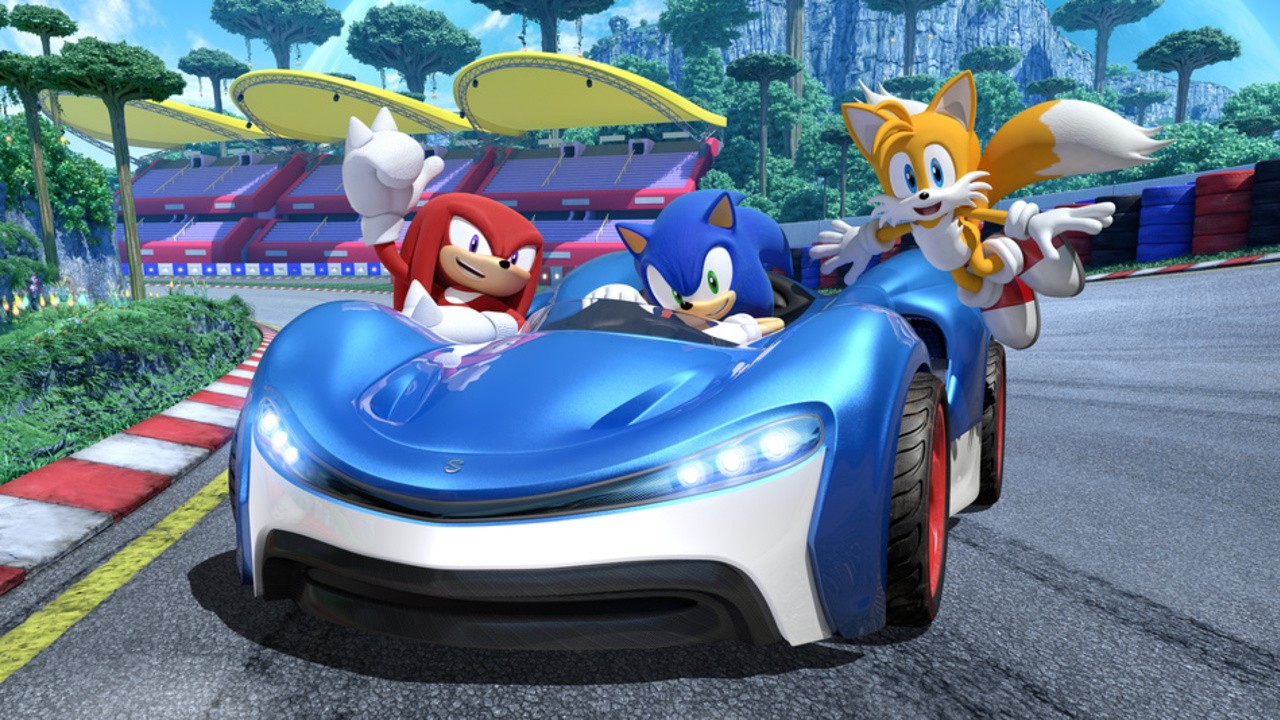 In 2019, Sega and Sumo Digital released Team Sonic Racing across multiple platforms. While it did not receive anything like DLC in the end, it looks like the retail version of the game for Switch and PlayStation will get a special package update to celebrate Sonic’s 30th birthday.

According to Sonic fansite Tails’ Channel, they are the “same” retailers that revealed the existence of Sonic Colors Ultimate and Sonic Origins before the plan has now reportedly lifted the lid on a 30-year anniversary edition of Team Sonic Racing. It is assumed to be a repackaged version, and a separate list showing box art suggests that an art book will also be included.

This edition of Team Sonic Racing is expected to arrive on October 27 this year, according to the same online retailers. Sega has not published any official announcements about a special edition of TSR at this time and previously reissued TSR in a double package with Sonic Mania.

Would you be interested in downloading this game (again) if it was packed with some extra treats? Leave a comment below.