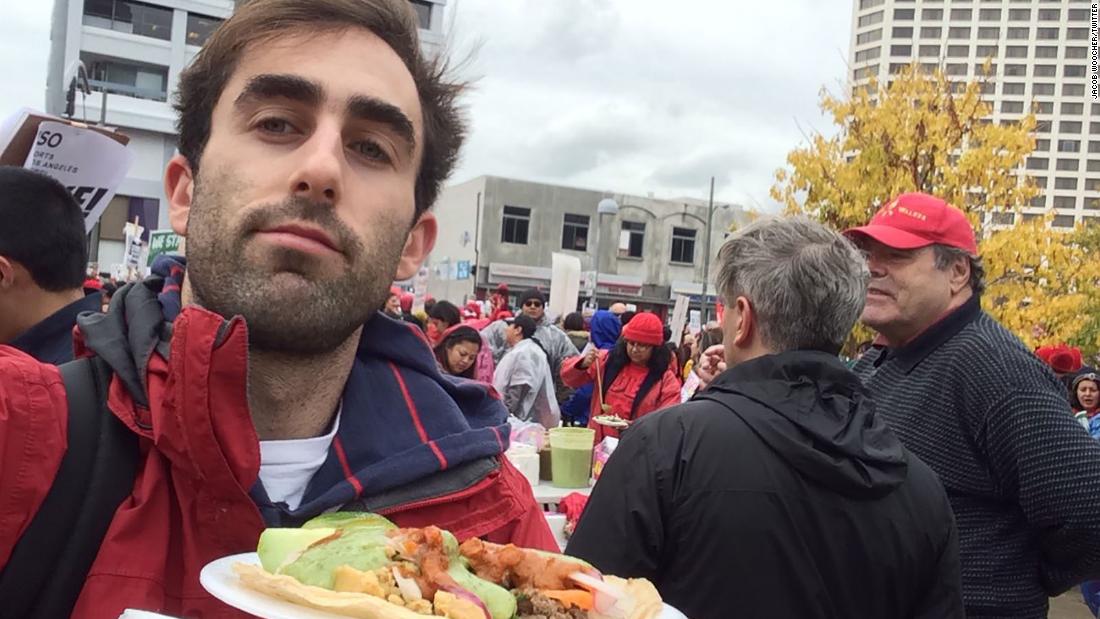 The strike prompted the International Socialist Organization and Democratic Socialists of America to find the fundraising page to help feed an estimated 32,000 striking teachers and staff members. Campaign organizer Clare Lemlich says the campaign started with the intention of bringing awareness of education issues to the city and to include more locals in the effort.

The original campaign goal was to raise $ 1,000 and reach one or two schools. The fundraiser quickly stayed up and raised $ 15,000 in donations before the strike even began on Monday. As of Tuesday evening the total was over $ 20,000, and any additional funds will go to the Los Angeles advocacy group Alliance to Reclaim our Schools.

"We wanted to bring as many people together for a common cause," Lemlich says.

Organizers got the taco idea from the teacher strike in West Virginia last year, when pizza was delivered to those picketing. Since ISO members regularly go to Zingo Tacos after meetings, Lemlich says it was a natural sponsor for the "Tacos for Teachers" initiative.

Zingo Taco trucks will deliver food to schools across the city for the duration of the strike. Plainly posted on the schedule for the week in the GoFundMe page indicating where tacos can be found. The schedule will expand as long as the strike lasts. Well says her group has already contacted more schools to spread out the tacos geographically around the city. Certainly, the cause includes more than tacos, and ISO is hoping to send a message of support across Los Angeles.