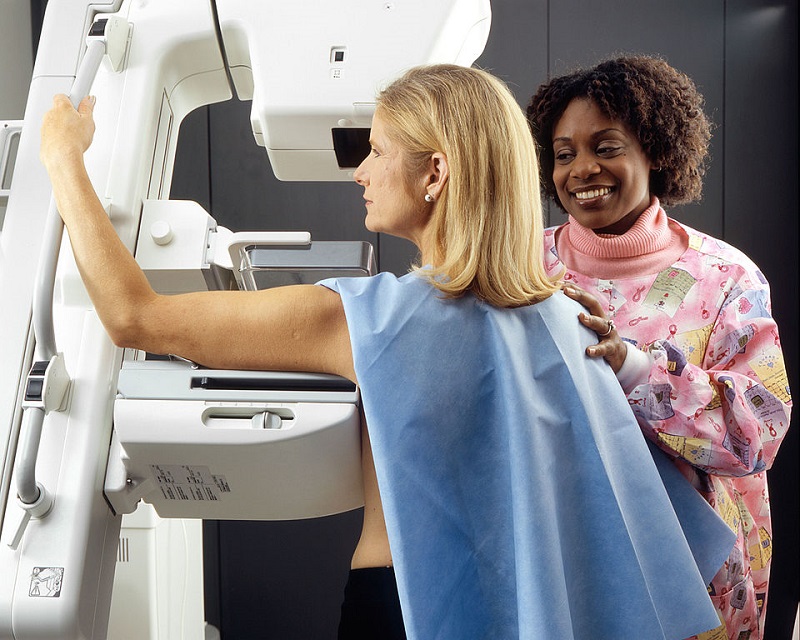 What if doctors could stop breast cancer from spreading into something harmless, like fat? That question led scientists at the University of Basel to combine two FDA-approved drugs that, in mice, transformed cancer cells into fat cells — and prevented the tumors from growing and spreading.

The combo treatment consisted of GlaxoSmithKline's diabetes drug Avandia (rosiglitazone) and Novartis' cancer treatment Mekinist (trametinib). "As far as we can tell from long-term culture experiments, the cancer cells-turned-fat cells remain fat cells and do not reverse back to breast cancer cells," said Gerhard Christophor, a professor of biochemistry at the University of Basel. in a statement

The key to the Swiss scientists' experiment was their ability to exploit a developmental phase during which cancer cells are amenable to turning into many different types of cells. When cancer cells enter that stage, called epithelial-mesenchymal transition, they become more like stem cells, but they also promote metastasis.

The researchers gave doses of Avandia and Mekinist to mice that had human breast cancer cells implanted into them. The drugs slowed down the growth of the primary tumors and prevented the cancer from spreading. They published their findings in the journal Cancer Cell

RELATED: Breast cancer is the second most common form of the disease after skin cancer, according to the American Society of Clinical Oncology, and about 5% of patients already have metastatic disease when they are diagnosed. Women with metastatic breast cancer have a five-year survival rate of just 27%.

As for Avandia, it was once a $ 3-billion-a-year hit in diabetes, but controversies about potential cardiovascular risks drove sales down to $ 183 million in 2011, just before generic competitors entered the market. In 2015, the FDA stated that after years of monitoring side effect reports on the drug, it was lifting all prescribing restrictions.

The University of Basel researchers believe the combination of Mecinist and Avandia forces enough cancer cells to differentiate into fat that the Primary tumor is no longer able to resist conventional chemotherapy. Their next step is to try their conversion through chemotherapy, and to see if they work in other cancers as well.

Said Christofori said in a release from the University of Basel, "This innovative therapeutic approach could be used in combination with conventional chemotherapy to suppress both primary tumor growth and the formation of deadly metastases. "