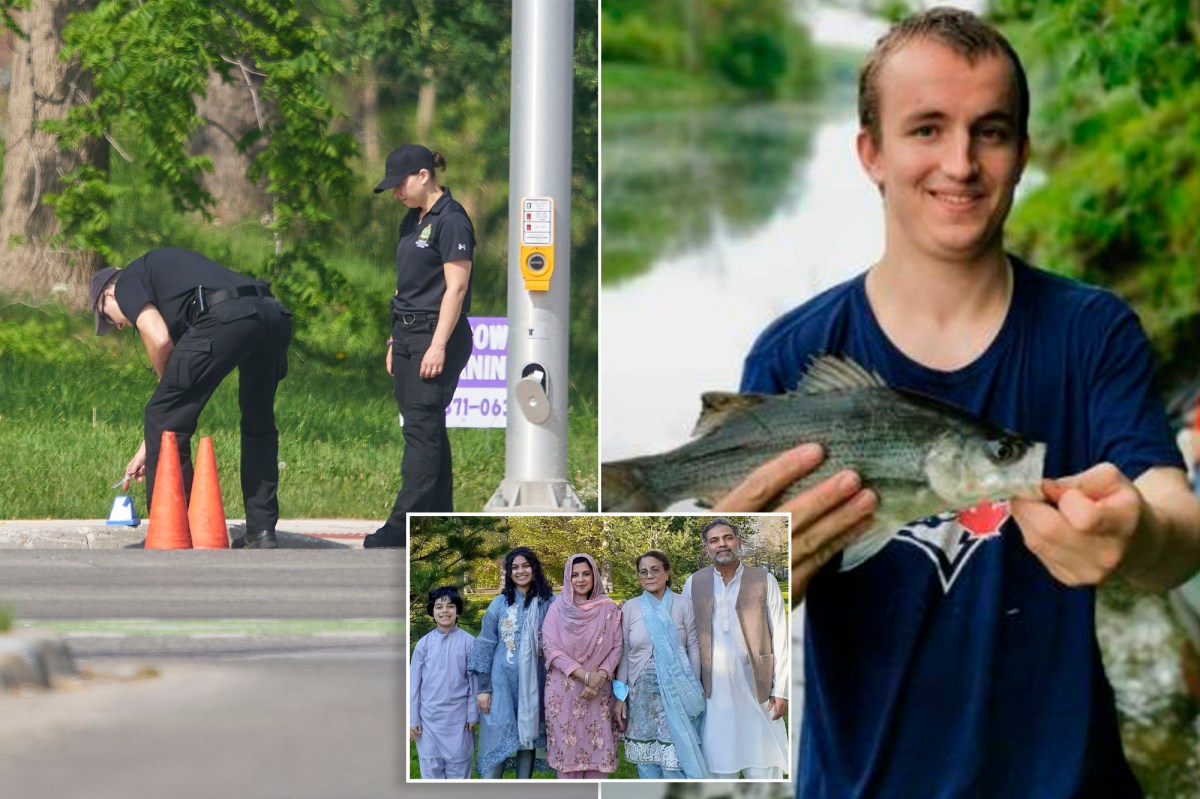 The 20-year-old man accused of four counts of first-degree murder in the pickup truck attack on a Muslim family in Canada was described by a colleague as a “nice guy” and had no known ties to hate groups.

In a statement, company manager William Gray said management and staff were “shocked and saddened” to find out that one of their workers had been charged with the attack.

“We join our community in condemning this violent attack and expressing our heartfelt sympathy to the family and the Muslim community,”

; Gray said in the statement.

Tina Perry, a former longtime colleague at Veltman, told CTV News that he was a nice guy who kept to himself and was always available to help when someone needed it.

“He was always a nice guy,” she said. “I have never heard anything bad about him. I am very shaken by this. ”

Arman Moradpourian, another friend who worked with Veltman, called him a very devout Christian and said he was homeschooled.

Moradpourian added that Veltman did not have a problem with being a Persian and raised Muslim.

“He never judged me,” he told the Associated Press. “He would give his shirt off his back to you.”

Veltman has not been charged with a hate crime, but police are still considering further charges.

On Tuesday, Prime Minister Justin Trudeau called the incident “a terrorist attack, motivated by hatred, in the heart of one of our communities.”

“If anyone thinks that there is no racism or hatred in this country, I would say this: How do we explain such violence to a child in a hospital? How can we look families in the eye and say ‘Islamophobia is not real’? “Trudeau told Parliament.

Many Canadians have had evening walks to get fresh air after long days at home during the pandemic, he said.

“But unlike every other night, this family never came home,” he continued. “Their lives were taken in a brutal, cowardly and brutal act of violence. This killing was not accidental. … Canadians are furious at what happened Sunday. And many Muslim Canadians are scared. ”

Trudeau partly blamed rhetoric, misinformation and extremism online and in politics for the attack.

“They can be a seed that grows into an ugly, pervasive trend. And sometimes they lead to real violence, ”said the Prime Minister.

Thousands of mourners, including Trudeau and the leaders of all Canadian political parties, attended a vigil Tuesday night at the mosque, which the family attended.

“There are no words that can ease the grief of having three generations murdered in their neighborhood,” Trudeau told the crowd.

Imam Abd Alfatah Twakkal of the London Muslim Mosque said he hoped the vigil would be decisive in the fight against racism and the scourge of discrimination.

“Every single one of us needs to do our part,” he said.