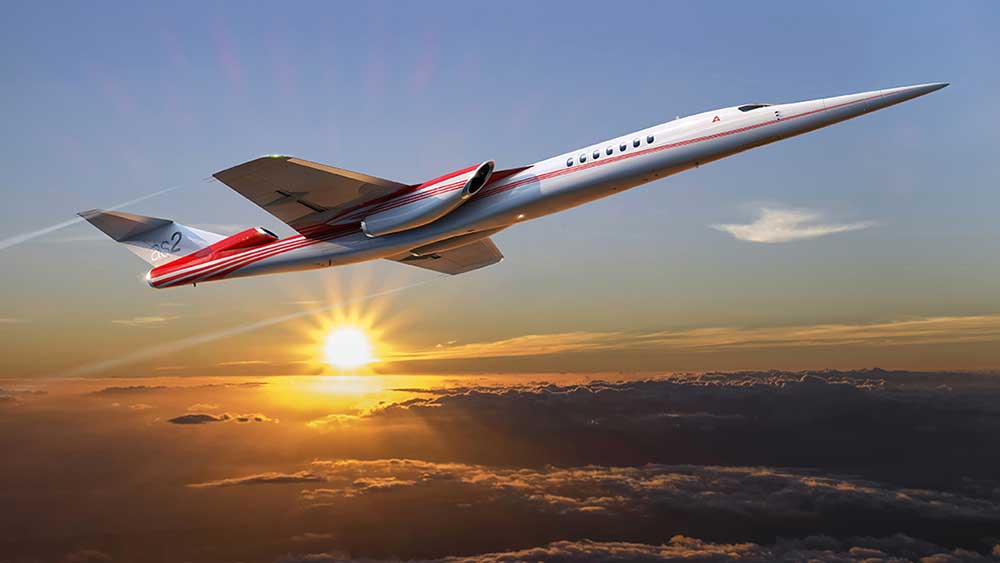 
"We have moved on from our relationship with Lockheed Martin," an Aerion representative customs IBD. "Boeing is our OEM partner. Aerion and Boeing are aligned on their views of the market and long-term strategy. Each is investing in bringing the AS2 to market and launch a new era of supersonic travel."

Boeing announced Tuesday that it would make a significant investment in Aerion to accelerate technology development and aircraft design, and unlock supersonic air travel for new markets. "

Terms of the deal were not disclosed. Boeing will also provide engineering, manufacturing and flight test resources to bring the supersonic business jet to market.

Aerion's AS2 jet will seat 1

2 passengers, and the company said in October it's on track to make a supersonic crossing over the Atlantic in 2023 before entering service in 2025.

The jet will fly up to Mach 1.4, or 1.4 times the speed of sound, which is 70% faster than current business jets, according to the release. At such speeds, the AS2 could save as much as three hours flying across the Atlantic and more than five hours across the Pacific.

GE Aviation is designing the engine for the supersonic jet, and Honeywell (HON) is developing the advanced cockpit systems.

Lockheed had been working on the supersonic jet's design and production, after Aerion said in December 2017 that Airbus (EADSY) had dropped out, with Lockheed taking its place.

But Lockheed isn't out of the commercial supersonic jet business. The defense contractor's secretive Skunk Works division is working with NASA on its X-59 QueSST supersonic jet.

The Concorde, which seated up to 128 passengers, was the first supersonic jet to enter commercial service. It ended service in 2003.

Aerion hopes to address the limitations of the Concorde, including a limited range, noisy flights and high fuel consumption.

Unlike the Concorde's delta-shaped wings, the Aerion wing design has been modestly swept leading edge, which reduces drag over the wing by as much as 60%. Lower drag means that the plane can use smaller, more efficient engines and still achieve its top speed of Mach 1.4.

Above land, the AS2's special design is supposed to allow it to break the sound barrier without a sonic boom reaching the ground .

Why Weekly Tips On Investing? Get The 'How To Invest' Newsletter