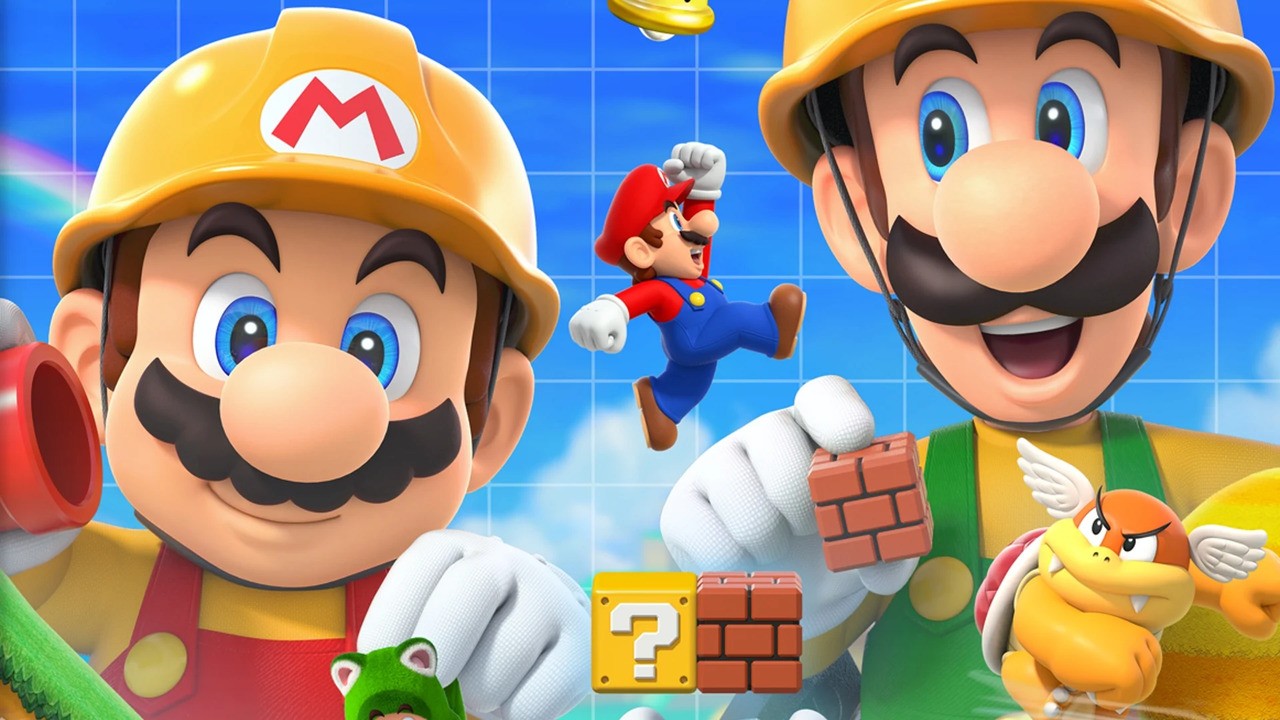 Last month, Nintendo ran its latest Ninji Speedrun event for Super Mario Maker 2. It officially marked the end of the ongoing support for the game.

Despite this, it seems that the Super Mario Maker 2 community is still busy designing tracks ̵

1; with a post on Nintendo’s Japanese website revealing that players have now created more than 26 million tracks since the game was released on Switch in 2019.

The last course update before this was in September 2020, when it was revealed that players had uploaded more than 20 million courses. 26 million courses and counting is not bad for a game that delivered its last major content update in April 2020.

Are you still building courses in Super Mario Maker 2? How many have you uploaded so far? What do you think about Nintendo moving on from this game so soon? Share your thoughts below.