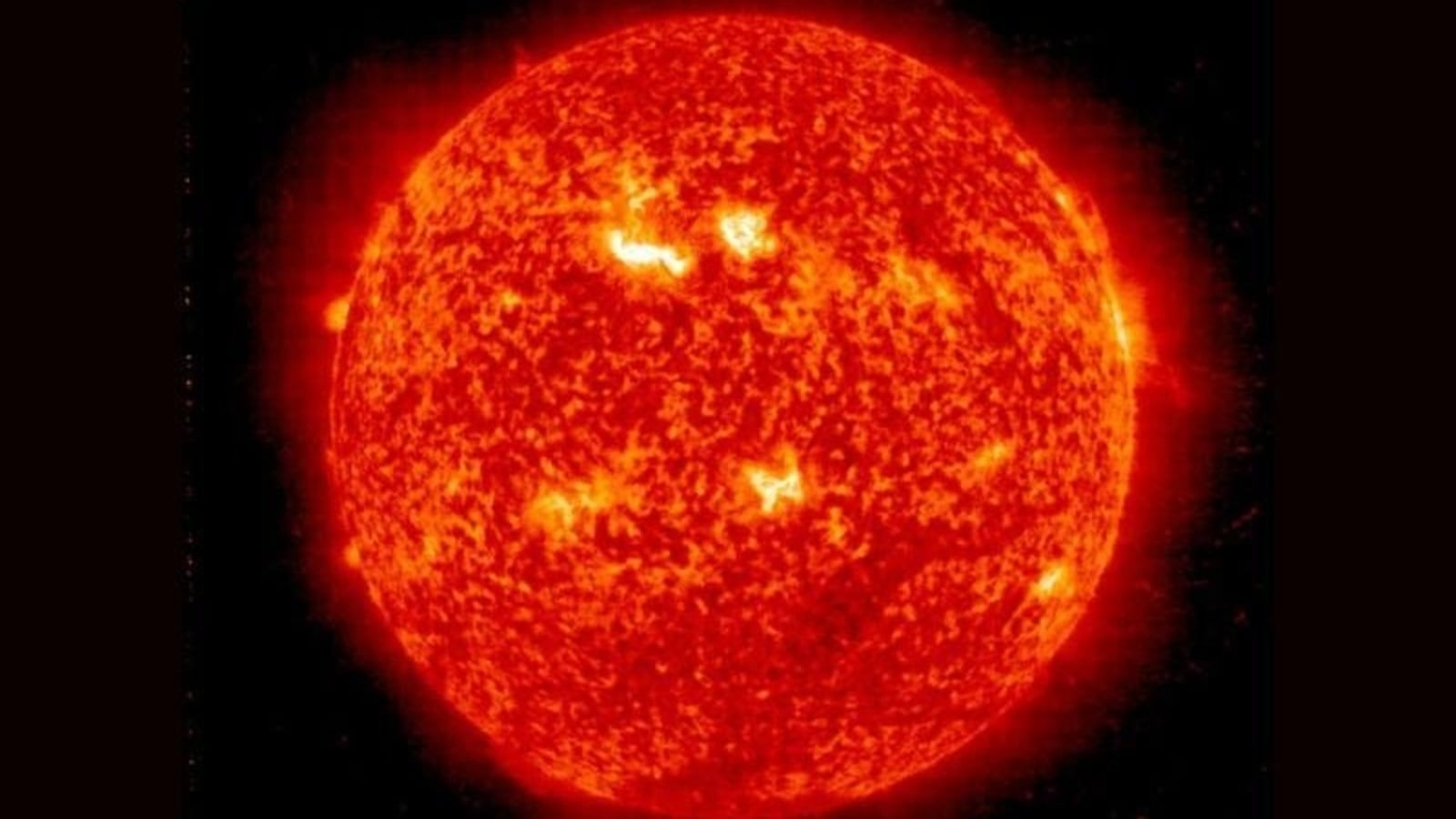 A powerful solar storm is approaching the earth at a speed of 1.6 million kilometers, and this storm hits the earth either Sunday or Monday. According to the website Spaceweather.com, the storm, which originates from the sun̵

7;s atmosphere, can have a significant impact on an area of ​​space dominated by the Earth’s magnetic field.

Due to the solar storm, there will be views of beautiful celestial lighting for the people living at the North or South Pole. The people who live closer to these areas can expect to see beautiful aurora at night.

According to the US space agency NASA, the solar storm is moving towards Earth at a speed of approx. 1.6 million kilometers per hour, and perhaps its speed will increase further. NASA said satellite signals could be interrupted by solar storms.

The effect of solar storm on Earth

According to Spaceweather.com, the Earth’s outer atmosphere may be heated due to solar storms, which may have a direct effect on satellites. This may cause interference with GPS navigation, mobile phone signal and satellite TV. The current in power lines can be high, which can also blow up transformers.

Get our daily newsletter

Thank you for subscribing to our daily newsletter.