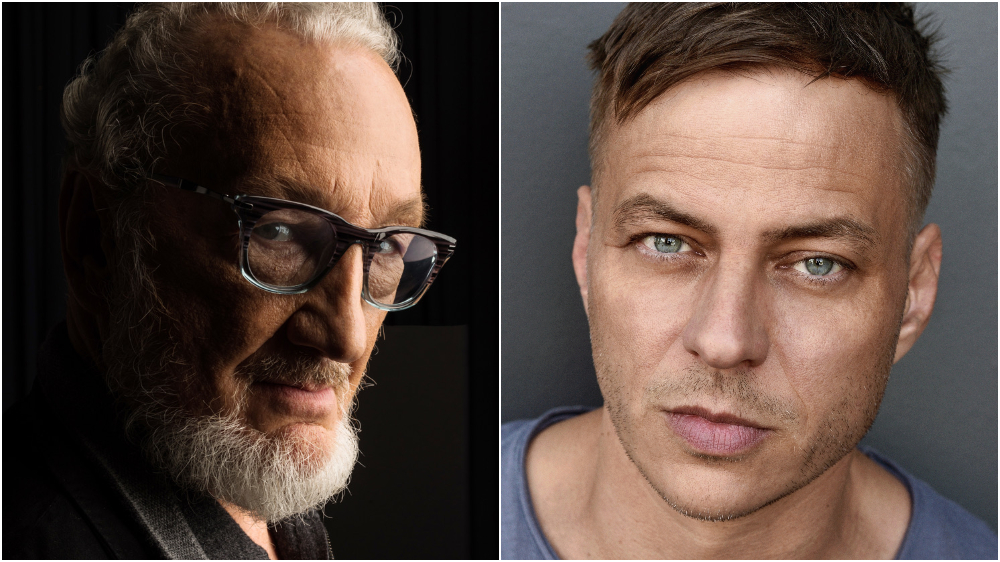 The wildly popular Netflix show has cast Jamie Campbell Bower (“Sweeney Todd”), Eduardo Franco (“Booksmart”) and Joseph Quinn (“Catherine the Great”) as a series of regulars as well as Robert Englund (best known for playing Freddy Krueger in “A Nightmare on Elm Street”) among several other recurring actors.

Like almost every other show, production in season 4 was delayed due to the coronavirus pandemic, but was up and running again from last month. Precise plot details for season 4 are kept under cover, but a teaser for the new episodes released well back in February finally gave fans confirmation that Hopper (David Harbor) actually survived the events of the season 3 finale and is now being held captive in the Soviet Union.

As for who the new additions are playing, Bower participates as Peter Ballard, a caring man who works as an orderly in a psychiatric hospital. Is Peter tired of the brutality he is witnessing day after day, finally taking a stand?

Quinn joins Eddie Munson, a bold 80’s metalhead who runs The Hellfire Club, Hawkins High’s official D&D club. The hatred of those who do not understand him – and the love of those who do – Eddie will find himself in the scary epicenter of this season’s mystery.

Englund will play Victor Creel, a disturbed and frightening man imprisoned in a psychiatric hospital for a gruesome murder in the 1950s.

The following also participate in the cast in recurring roles:

Sherman Augustus (“Into the Badlands”) as Colonel Sullivan An intelligent, no-nonsense man who thinks he knows how to stop the evil in Hawkins once and for all….

Mason Dye (“Bosch”) plays Jason Carver. Jason apparently has it all – he’s handsome, he’s rich, he’s a sports star and he’s dating the most popular girl in school. But as a new evil threatens Hawkins, Jason’s perfect world begins to tear up …

Utopia canceled at Amazon after one season