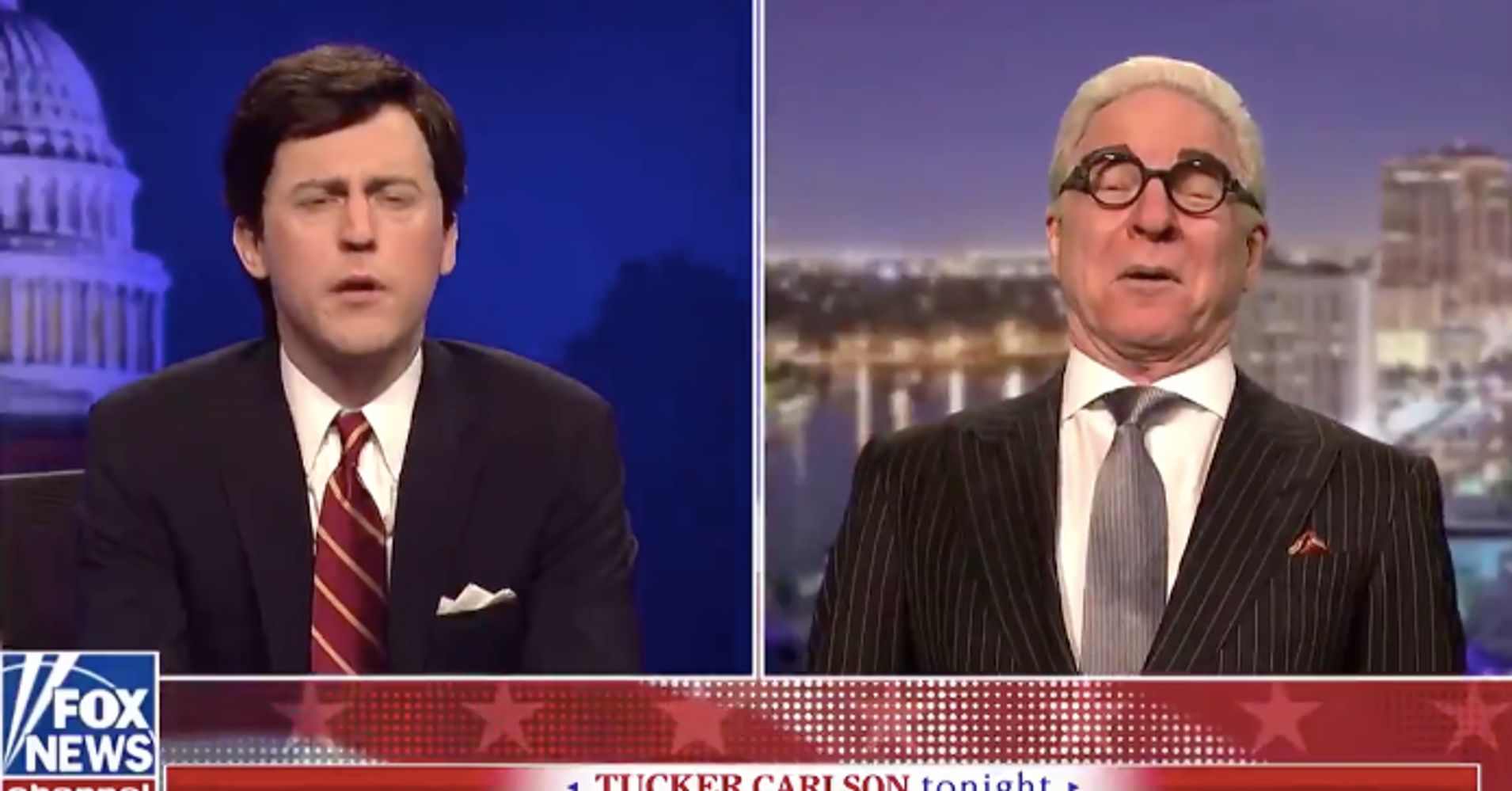 "Saturday Night Live" pulled the stoppers into a "Fox News" cold open with Alex Moffats Tucker Carlson and a screaming Jeanine Pirro (Cecily Strong), who examined the finer points of Donald Trump's total surrender to the Democrats on government decommissioning.

Zaniest of all was a return of the long-standing "SNL" lover Steve Martin as Roger Stone, who tackled his "ridiculous arrest" Friday. It was "so appalling and subsequently I could only control a radio interview and a speech from the court's steps and two appearances on television," he said.

In fact, Martin / Stone admitted: "Hi, wow, what a fun couple of days! I'm lovin 'the trip! Go, Nixon! Honestly, I think I'm the happiest I've ever been in my life. Seven crimes! How cool is it? "

He told a confused Carlson," Excuse me ". Then Martin clarified, "It wasn't a question. I told the president: Pardon me!"

Kameleon Kate McKinnon made a star as Minister of Commerce Wilbur Ross, insisting he was not in contact with the common man ̵

1; Although he was confused by the unpaid federal workers had to go to charity food pantries to eat.

"It was silly of me," McKinnon Ross said. "I simply meant that there are other ways to get money. They could have settled some of their shares or sold one of their paintings. Even … a smaller Picasso will still get you through a week or two of yacht maintenance. "Instead of going out to dinner, people could" open a restaurant, "McKinnon added.

Check out "Stone" in the clip above, and a stranger "Ross" here:

Next up is Minister of Commerce and Man for the People, Wilbur Ross. #SNL pic.twitter.com/MZmeyAwK8a