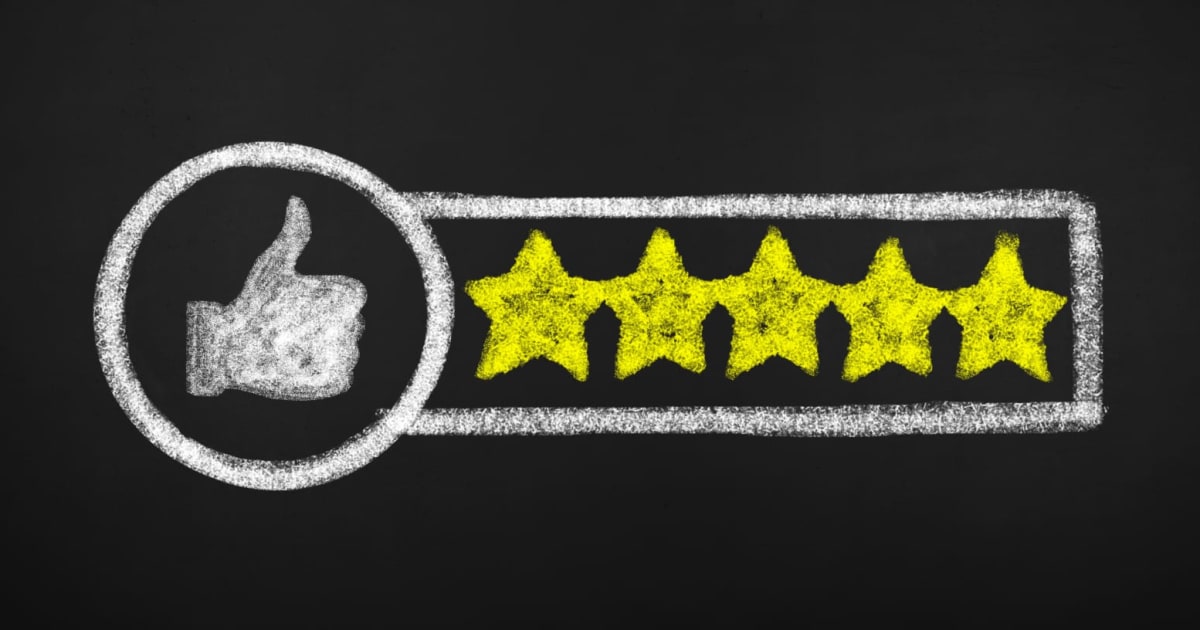 One of the issues with relying on user reviews to rate content is the possibility that some of those reviews may not be written in entirely good faith. Recently Rotten Tomatoes took new steps to manage the impact of fake reviews submitted for Captain Marvel while Netflix responded to several instances of "review bombing" by removing written reviews from its service entirely. Over the years Steam has taken a few different steps to deal with the issue, but now its latest response is a combination of automated scanning and human moderation teams.

A blog post it explained the plan: "we're going to identify off-topic review bombs, and remove them from the Review Score. " In practice, what it has is a tool that monitors reviews in real time to detect "anomalous" activity that suggests something is happening. It alerts a team of moderators, who can then look through the reviews who will investigate, and if they find that there is a spate of "off-topic reviews," then they'll alert the developer, and remove those reviews from the way the game's score is calculated, although the reviews themselves will stay up.