State Department Brings Employees Back To Work Despite Shutdown: NPR 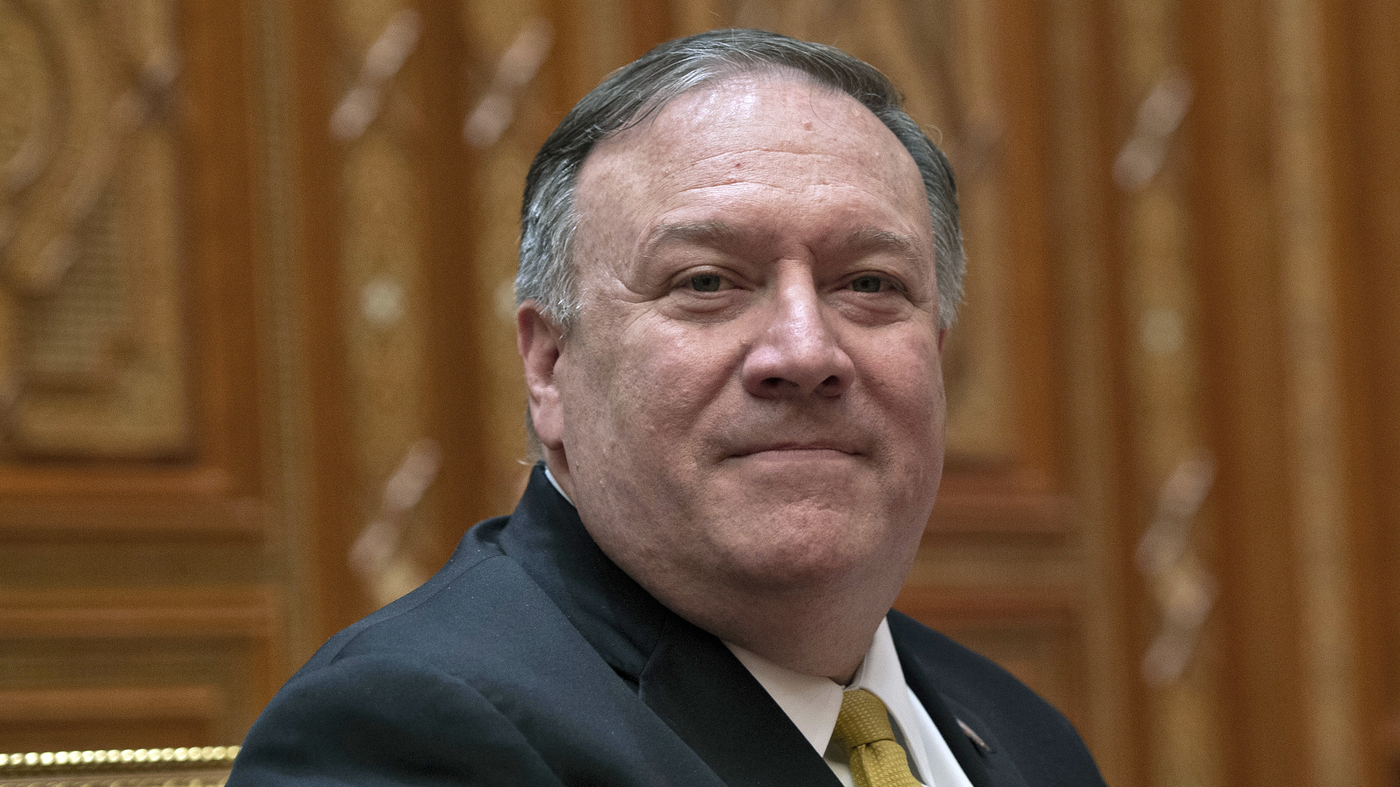 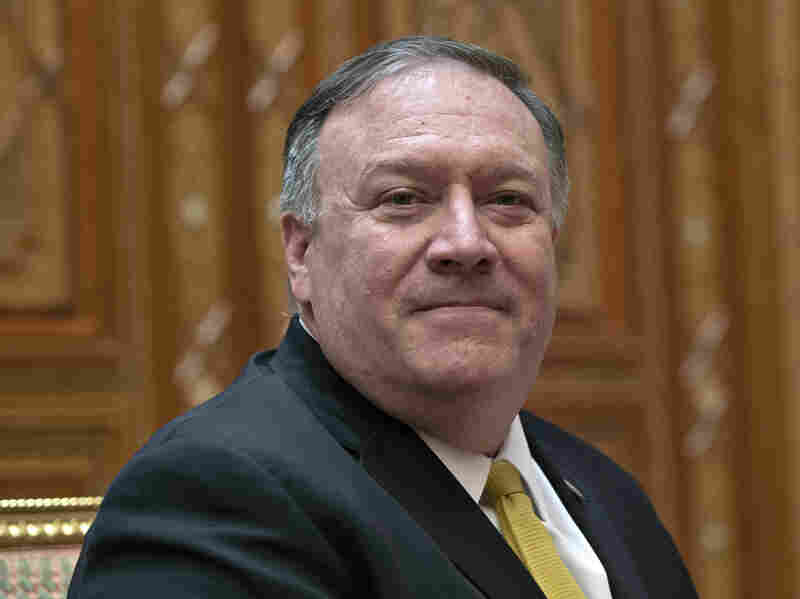 Mike Pompeo Secretary of a visit to Muscat, Oman, on Monday.


The State Department on Thursday ordered employees to return to work next week, despite the partial government shutdown, saying it would figure out how to cover the next paycheck.

The partial shutdown that took place Dec. 22 caused the furloughs of 23 percent of State Department employees overseas and 40 percent of the domestic employees. Overall, there are 75,000 employees of the State Department, including nearly 50,000 local hires, most of whom are covered by local labor laws and have been receiving pay. Consular services have been open, funded by passport and visa fees.

Employees will have to wait for the shutdown to get paid for the time they worked during the shutdowns on furlough. leadership has been "deeply concerned about the growing financial hardship and uncertainty affecting department employees."

" clear as the lapse has continued to historic lengths that we need our full team to address the myriad critical issues requiring US leadership around the globe, "according to the announcement.

Mike Pompeo told reporters that morale was good despite the shutdown. And he went ahead and summoned all U.S. Ambassadors back to Washington this week for a previously scheduled conference held on Wednesday and Thursday. During their travels, he defended her as a "force multiplier." Others critical of her attendance on the trip noted the extra expense and staff required to support her and her activities. to emails seen by NPR

One embassy in Europe was instructed to conserve heat and water because it was no money in the budget to pay utility bills. Workers at a consulate in South America had to pay for their own gas for visits to Americans hero in local jails and prisons. Several emails talked about foreign service officers paying local staff with their own money. All officers asked that their embassies are not identified and that their names are not published for fear of retribution.

, a diplomat and president of the American Foreign Service Association. "It's a huge drain on time and it has an organizational impact." Diplomats at one embassy in Africa told Stephenson the local community wanted to start a go fund when they heard about the furloughs to help out. That sort of thing hurts the image of the U.S. and its diplomats, she said.

"If you've got a group of people whose job it is to project American global leadership and competence, and the fact that we're the problem-solving country in the world having an online go fund campaign that really … is not the image you want to project, "she said.