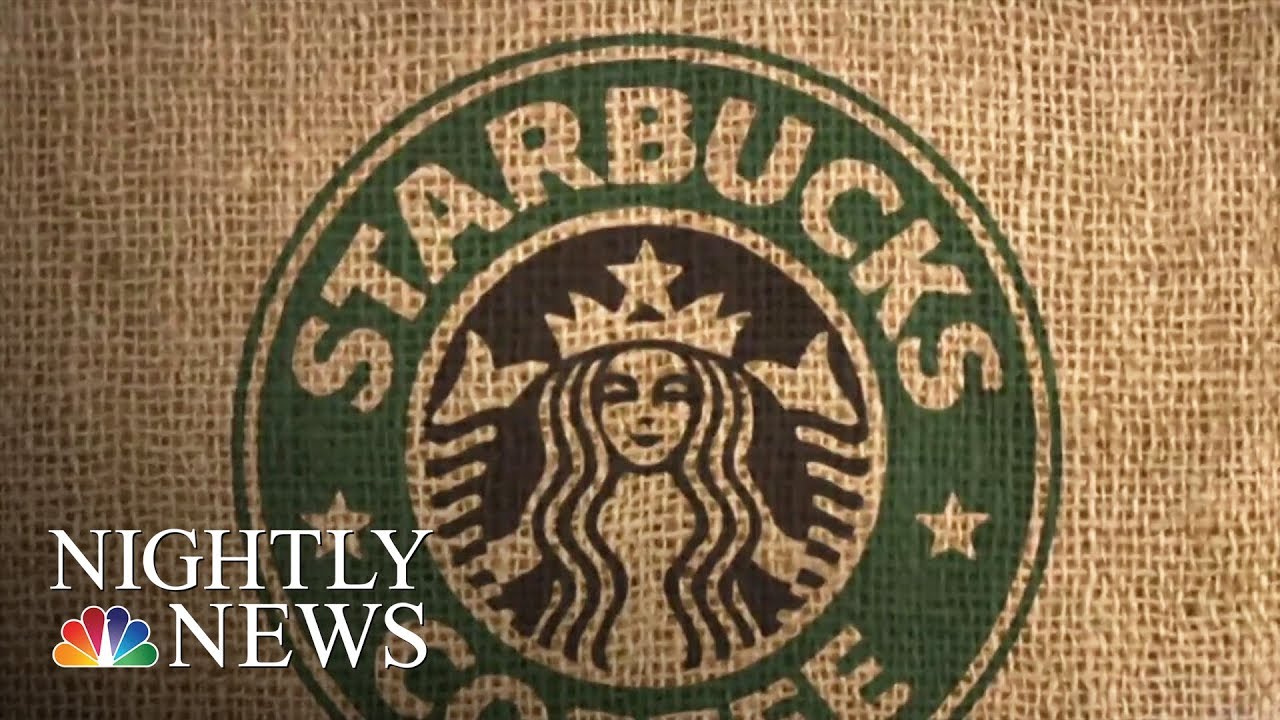 Six police officers left an Arizona Starbucks on the fourth of July after an employee asked them to move because a customer was uncomfortable in their presence. The Tempe Officers Association called the situation "discouraging" and on Sunday they said it hoped it could be a learning opportunity. The coffee giant has apologized publicly and personally, as it hopes to quell the #DumpStarbucks controversy. »Subscribe to NBC News: http://nbcnews.to/SubscribeToNBC
» See more NBC video: http://bit.ly/ / MoreNBCNews