Star Trek-Like Mirror Universe May Be Discovered by Scientists 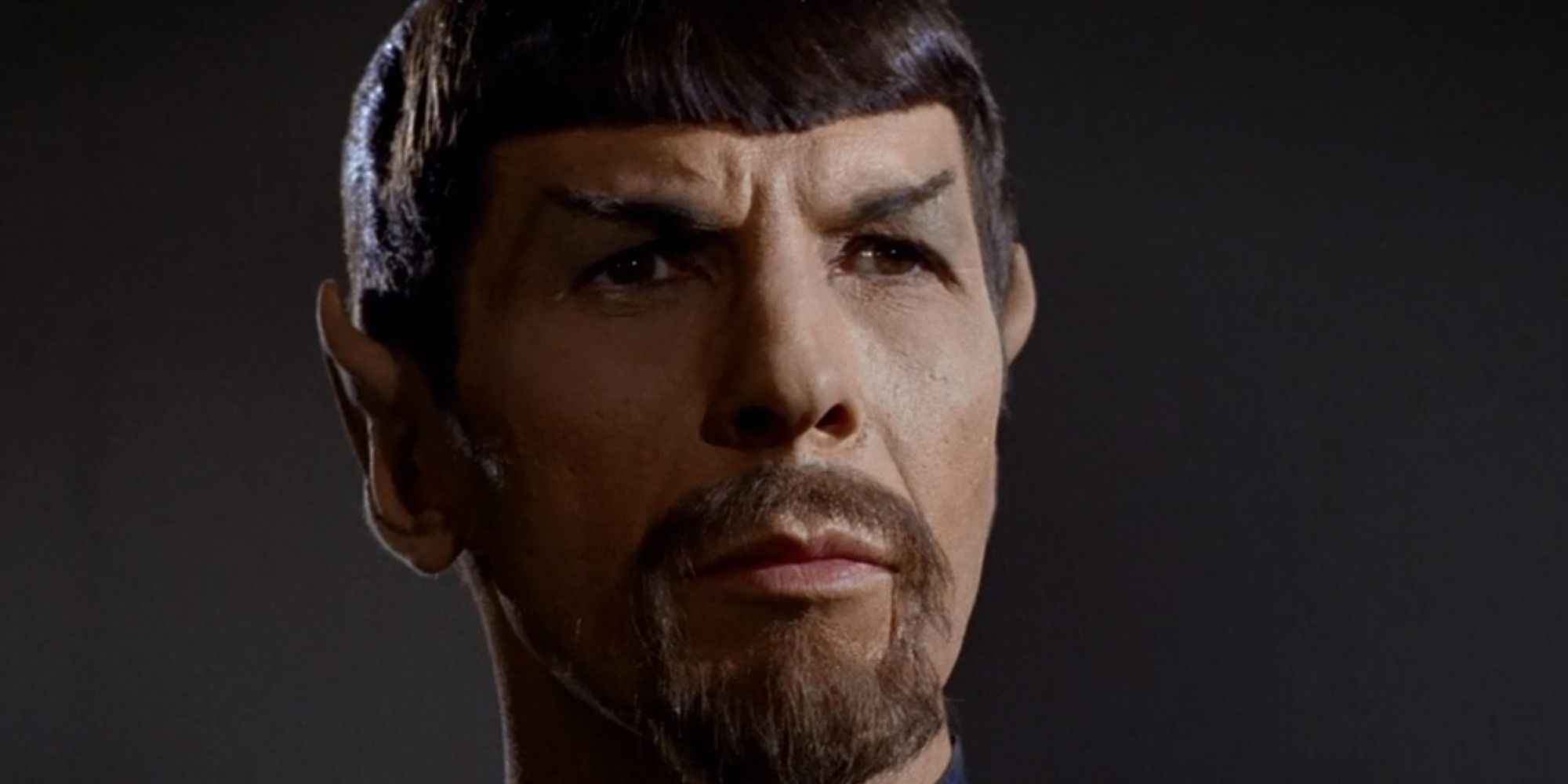 Scientists are looking for evidence that a mirror universe, which has been seen in the Star Trek franchise, actually exists. In the world of Star Trek the Mirror Universe was established back in The Original Series starring William Shatner and Leonard Nimoy, but has featured in almost every major iteration since, the most recent appearance coming in the first season of Star Trek: Discovery . Star Trek 's Mirror Universe is, as the name implies, very similar to the prime universe in terms of structure, composition and design, but the events of that world have transpired differently, with good and evil often switched around. Differences between the two worlds can range from minor physical alterations to entire civilization dying or empire conquering the galaxy.

Science fiction has often played with the idea that other planes could be discovered that run parallel to our world in terms of time, but have taken a different path. Like many common science fiction concepts, however, the idea is not completely plucked from thin air, and there is some theoretical scientific basis for the existence of possible other realities, with some suggestion that there could be an amount of worlds in existence with every possible variation covered. This proposition forms part of String Theory but the concept of multiple parallel worlds can actually be traced back to Hinduism.

Related: Quentin Tarantino's Star Trek Can Be Great (But Only If It's A One-Off)

According to a report by NBC News Scientists are attempting to discover whether a mirror world actually exists by experimenting with subatomic particles. The series of experiments will take place at Oak Ridge National Laboratory, Tennessee this summer and will involve a similar process to the Large Hadron Collider in Europe, both with a smaller tunnel. A beam of subatomic particles will be shot down a 50-foot tunnel to fit a magnet. At the end of the tunnel, the particles will be stopped by a wall, and the scientists will be hoping that this will cause some of the particles to transform into mirror versions of themselves in order to pass through the wall. Oak Ridge's Leah Broussard believes that this could be an indication of a mirror world existing alongside our own.

If this phenomenon does occur, the ramifications could prove monumental, but Star Trek fans shouldn't start planning what to say to their alternates just yet. This theoretical mirror universe would not be popular with evil versions of or share the same history as mankind has on this plane. However, a mirror world would have its own laws of physics and could be home to less than previously unseen natural features from small rocks and to entire planets.

Perhaps a more accurate comparison would be the Upside-Down from Stranger Things . This creepy world exists separately from the main world, but is always physically present, just slightly out of reach. The Upside Down looks similar to our world, but has many differences, and events that happen in one plane can effect the other. With the experiments taking place imminently, the state of Tennessee should look at this summer for six geeky kids who look like they're running away from trouble.

NASA’s women send America back to the moon – 60 minutes