Square will make a hardware wallet for bitcoin 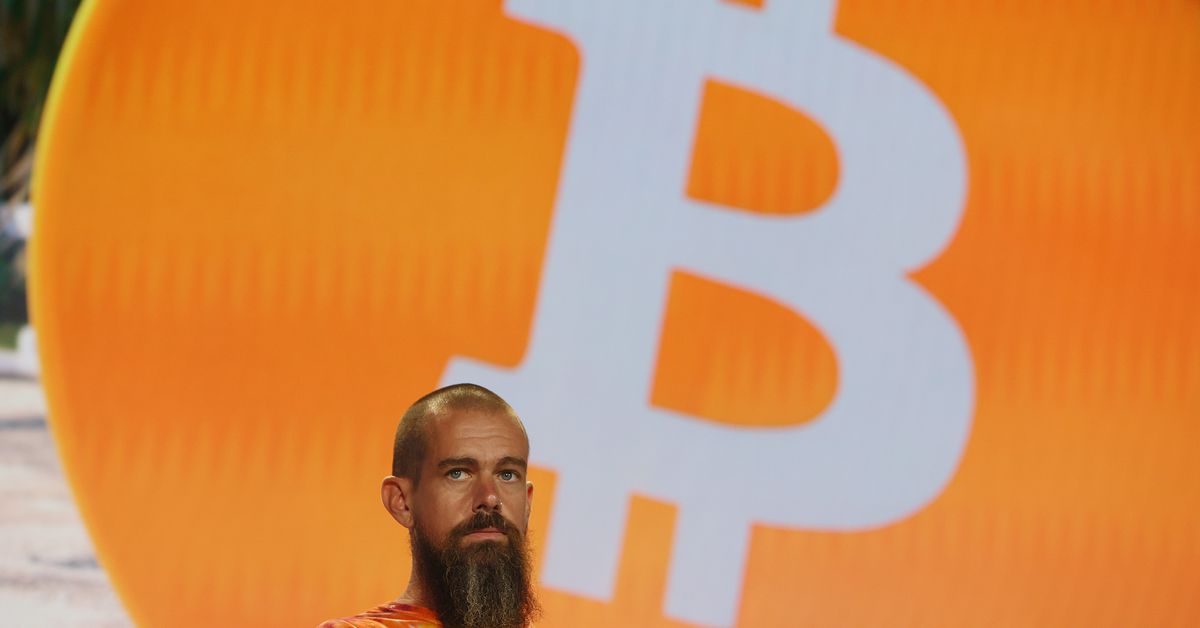 Square will manufacture a hardware wallet for bitcoin, the company’s hardware manager, Jesse Dorogusker, announced on Thursday. CEO Jack Dorsey, who is also the CEO of Twitter, had said in June (obviously in a tweetstorm) that the company was considering making one, and now Square has made the decision to move on.

“We have decided to build a hardware wallet and service to make bitcoin custody more common,” Dorogusker said. “We continue to ask and answer questions in the open. This community’s response to our thread about this project has been amazing – encouraging, generous, cooperative and inspiring. ”

Dorsey has made no secret of her interest in bitcoin. His Twitter bio only says “#bitcoin”

;, he showed a bitcoin while testifying before Congress and he has even said he would work on bitcoin if he did not work on Square and Twitter. So it is perhaps not surprising that several of Square’s efforts will go toward a hardware wallet for the cryptocurrency.

This hardware wallet is not Square’s first cryptocurrency-focused product. You can already buy and sell bitcoin from Square’s Cash App.