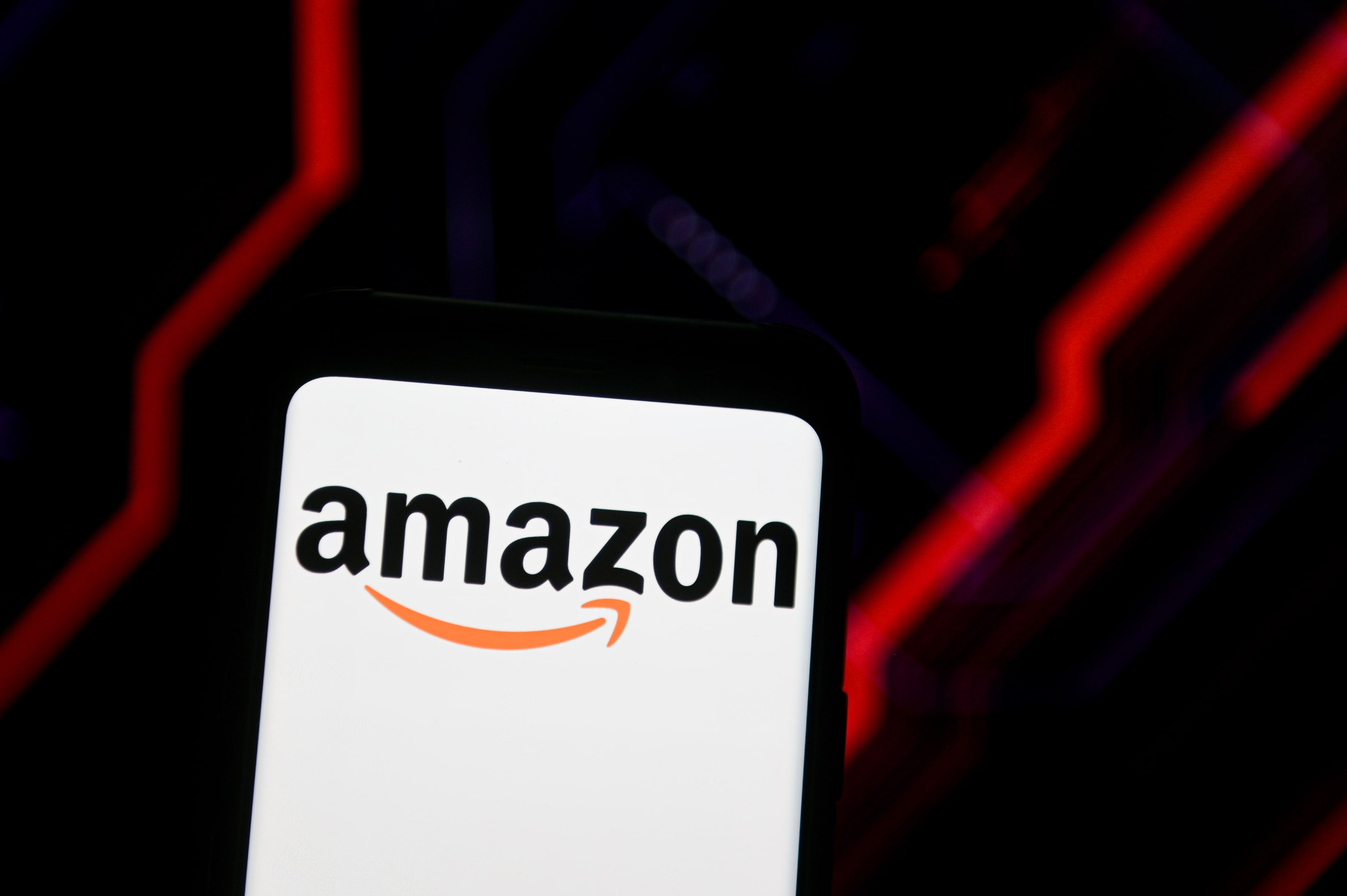 The Amazon logo is displayed on a smartphone.

Spotify shares fell more than 6% on Wednesday after Amazon announced it was adding podcasts to its music streaming service.

Users in the US, UK, Germany and Japan will be able to stream podcasts for free across all levels of Amazon Music, the company said. Amazon Music offers users a variety of paid and free, ad-supported options to access the service. Amazon Prime customers also get access to more than 2 million songs without commercials as part of their $ 1

Amazon is launching podcasts at a time when the industry has become more and more competitive. Spotify has invested heavily in the production of original podcasts and has acquired four companies to expand its library, including The Ringer, Gimlet Media, Anchor and Parcast. Meanwhile, Apple’s Podcasts app hosts a wealth of content for free and is installed on iPhones by default.

Amazon will offer listeners a range of original and curated content. The music streaming service includes well-known podcasts such as “Radiolab”, “Planet Money” and “Crime Junkie” as well as original shows produced exclusively for the service, which hosts celebrities such as producer DJ Khaled, actor Will Smith, sportscaster Dan Patrick and musician Becky G. From and by February 2021, Amazon will be the exclusive home of “Disgraceland,” a popular “music-meets-true-crime” podcast.

The multimedia podcast hosted by musician and actor Becky G shows a new integration between Amazon Music and Twitch, announced earlier this month. The feature allows musicians to link their profiles on the Amazon-owned video site to the streaming service so users can watch live Twitch content in the Music app.

Google Pixel 5: Here’s what the pioneers of computational photography have to offer in 2020

Peter Parker has been reworked in ‘Marvel’s Spider-Man: Remastered’