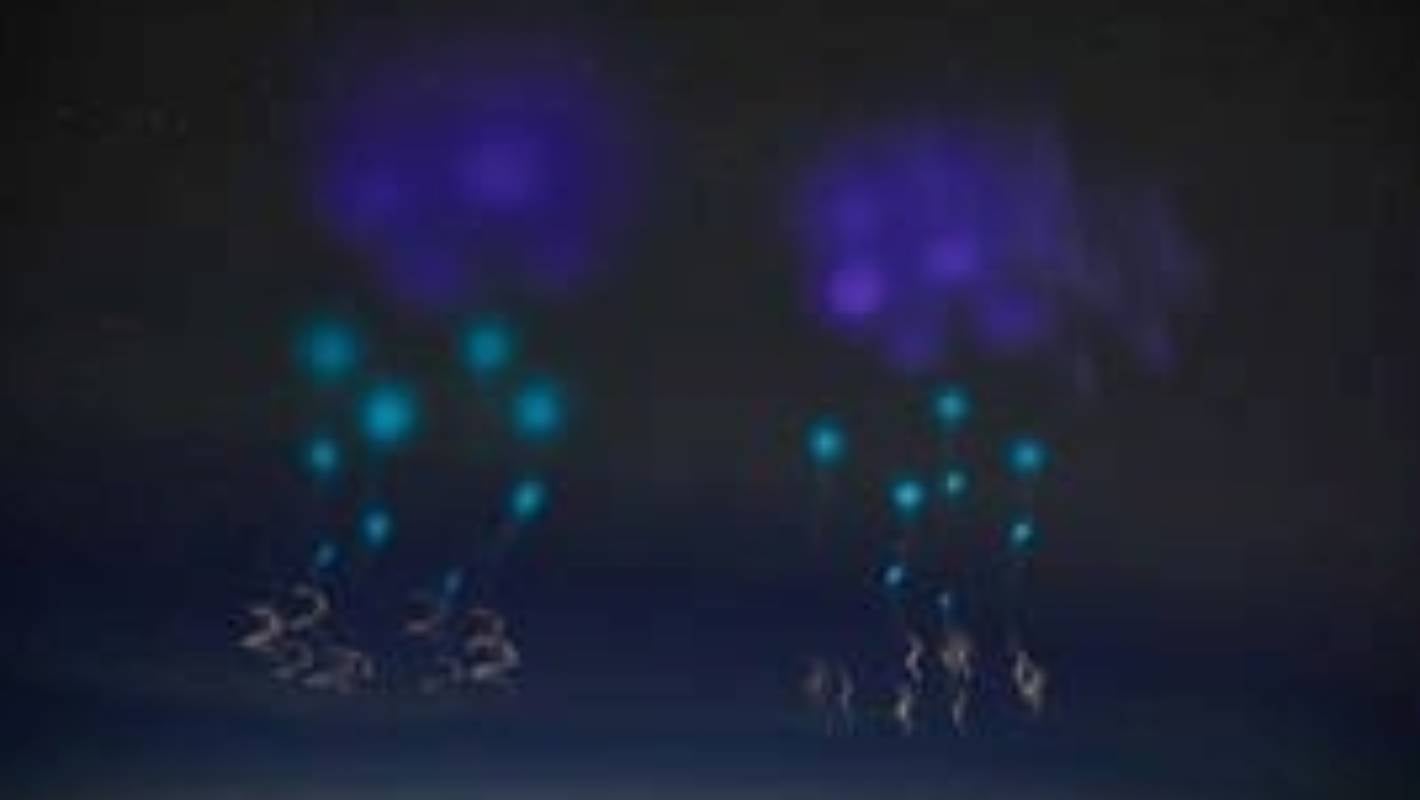 There was an unexpected treat for stargazers in Norway this week – a spectacular new show of green, blue, and purple light.

But it's not the result of aliens or UFOs – something much more human is the cause.

The lightshow was a result of a NASA program called "Auroral Zone Upwelling Rocket Experiment" or AZURE for short.

Two harmless gases were released into the atmosphere – trimethyl aluminum (TMA) and a barium / strontium mixture. These helped track the flow of neutral and charged particles with the auroral wind.

In a statement, Nasa said: "By tracking the movement of these colorful clouds via ground-based photography and triangulating their moment-by-moment position in three dimensions, AZURE will provide valuable data on the vertical and horizontal flow of particles. in two key regions of the ionosphere over a range of different altitudes. "

AZURE is one of nine missions being part of the Grand Challenge Initiative (GCI) – Cusp, a series of international sounding rocket missions.