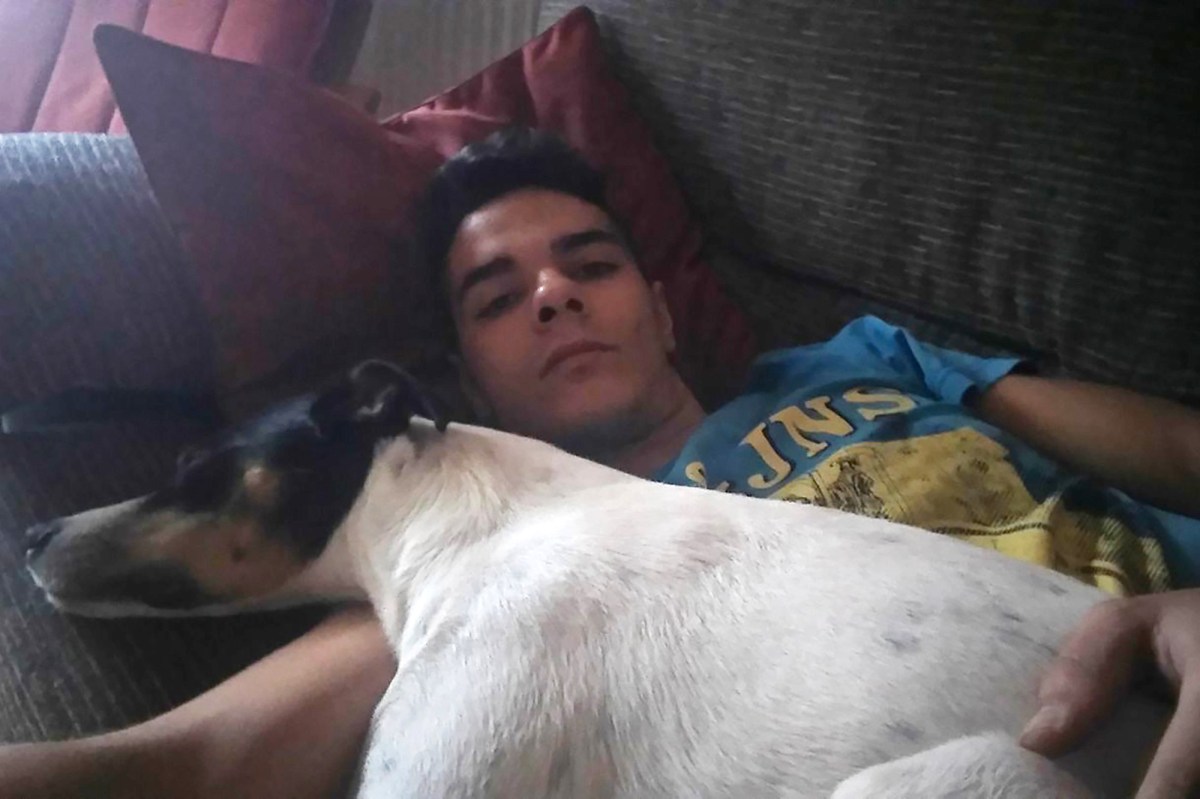 A convicted Spanish cannibal who killed his mother, ate parts of her body and fed some of her to his dog has been sentenced to 15 years in prison.

Alberto Sanchez Gomez, 28, will also serve another five months for desecrating his 68-year-old mother’s body after a court rejected his allegations that he had a psychotic episode during the gruesome killing, the BBC reported.

The unemployed servant – who has been dubbed the “Cannibal of Las Ventas” – claimed in court in April that he heard voices asking him to kill Maria Soledad Gomez when they watched television in their apartment in 2019, according to reports.

A jury in Madrid found him guilty of strangling his mother after an argument, the Independent reported in May.

7;s saw and two kitchen knives to cut his mother’s body into 1,000 pieces – some of which were found in Tupperware containers inside their residence.

Gomez fed other parts of his mother’s remains to his dog within two weeks, Sun reported earlier.

“Yes, my mother is in here, dead,” Gomez told officers investigating a report on the missing woman. “Me and the dog have been eating her little by little.”

Gomez ingested some of his mother’s body parts raw while cooking other pieces, the Independent reported.

The court rejected claims by Gomez’s lawyers that he was “mentally disturbed” at the time of the murder. Maria Gomez was missing for about a month at the time of her son’s arrest, according to CNN.

Local media called Gomez “the cannibal in Las Ventas” in relation to the Madrid neighborhood near its famous bullring, where he and his mother lived.

Gomez reportedly said in court that he was “very remorseful” for suffocating his mother and eating parts of her body.

“I suffer from anxiety from the moment I wake up,” Gomez said, the Independent reported. “I think of my mother and am completely shattered.”