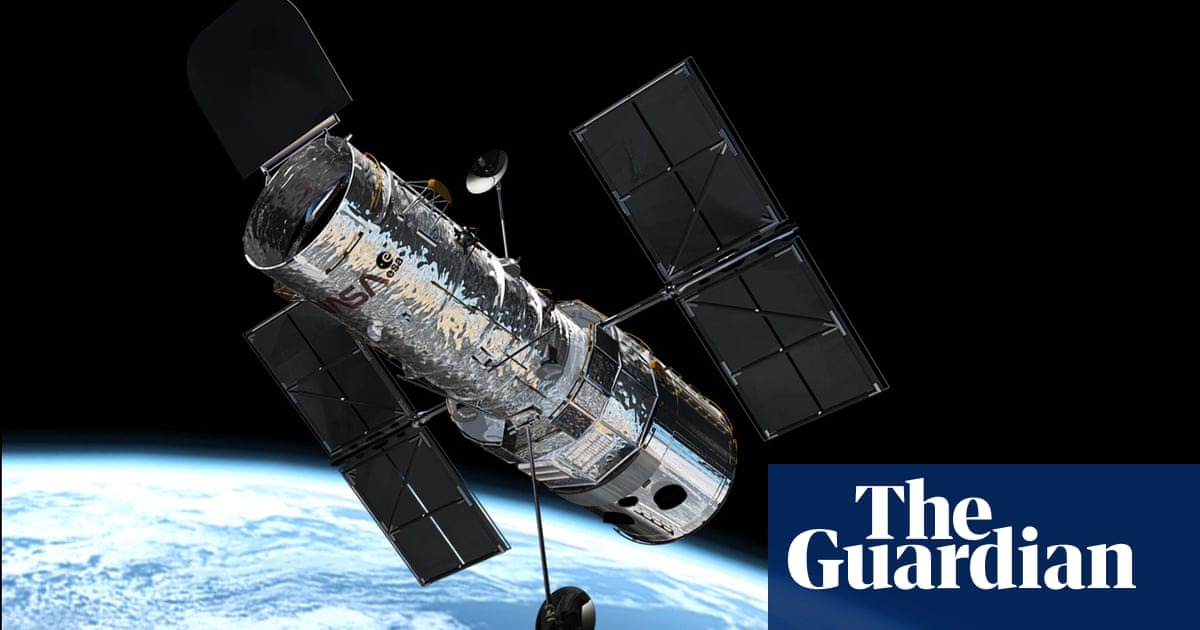 Nasa continues its efforts to diagnose the problems on the Hubble Telescope and bring the veteran space mission back to full operation. Science operations were suspended on June 13, when the computer responsible for the specific instruments began operating.

The scientific instruments themselves were automatically put into safe mode, and the rest of the telescope continued to operate normally. Testing of the utility computer showed that the problem was not in the computer̵

7;s memory as originally assumed, but elsewhere in the scientific instrument’s command and data handling unit (SI C&DH). The team is investigating a device that formats commands and data in the telescope, and a power regulator designed to ensure a constant voltage to the utility computer’s hardware.

Once the defective equipment is identified, the team will likely need to switch to backup hardware already installed on the spacecraft. This is a delicate operation that is first practiced in computer simulations on Earth. A similar operation took place in 2008 after a previous formatting device failed. A service mission in 2009 then replaced the entire SI C & DH unit with the one currently in use. Full scientific operation is expected to resume over time.