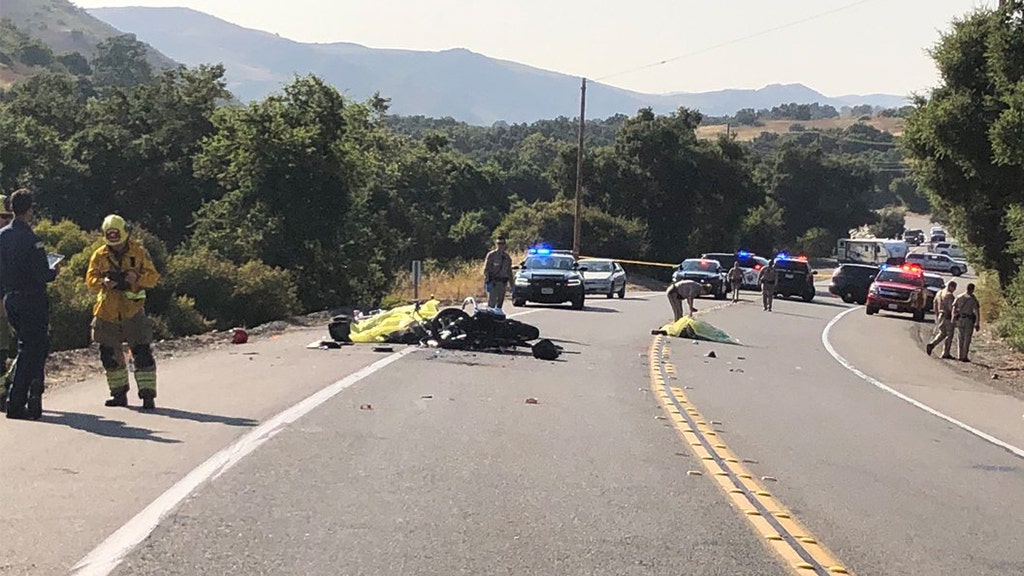 Four people were killed in a motorcycle crash in Southern California on Sunday, four officials said.

And four people were confirmed "Dead on Arrival," adding that the victims were unknown.

The crash happened around 4:30 pm on Sunday on Santiago Rd. near Modjeska Canyon Rd., Fox 11 reported, adding that two motorcycles collided with each other.

Santiago Canyon Rd. was closed in both directions as the investigation continued

This is a developing story. Check back in for updates.

Here’s who is now eligible

Garland nomination moves out of the committee

Northeast could wind 50 mph wind, strong enough to knock out the current