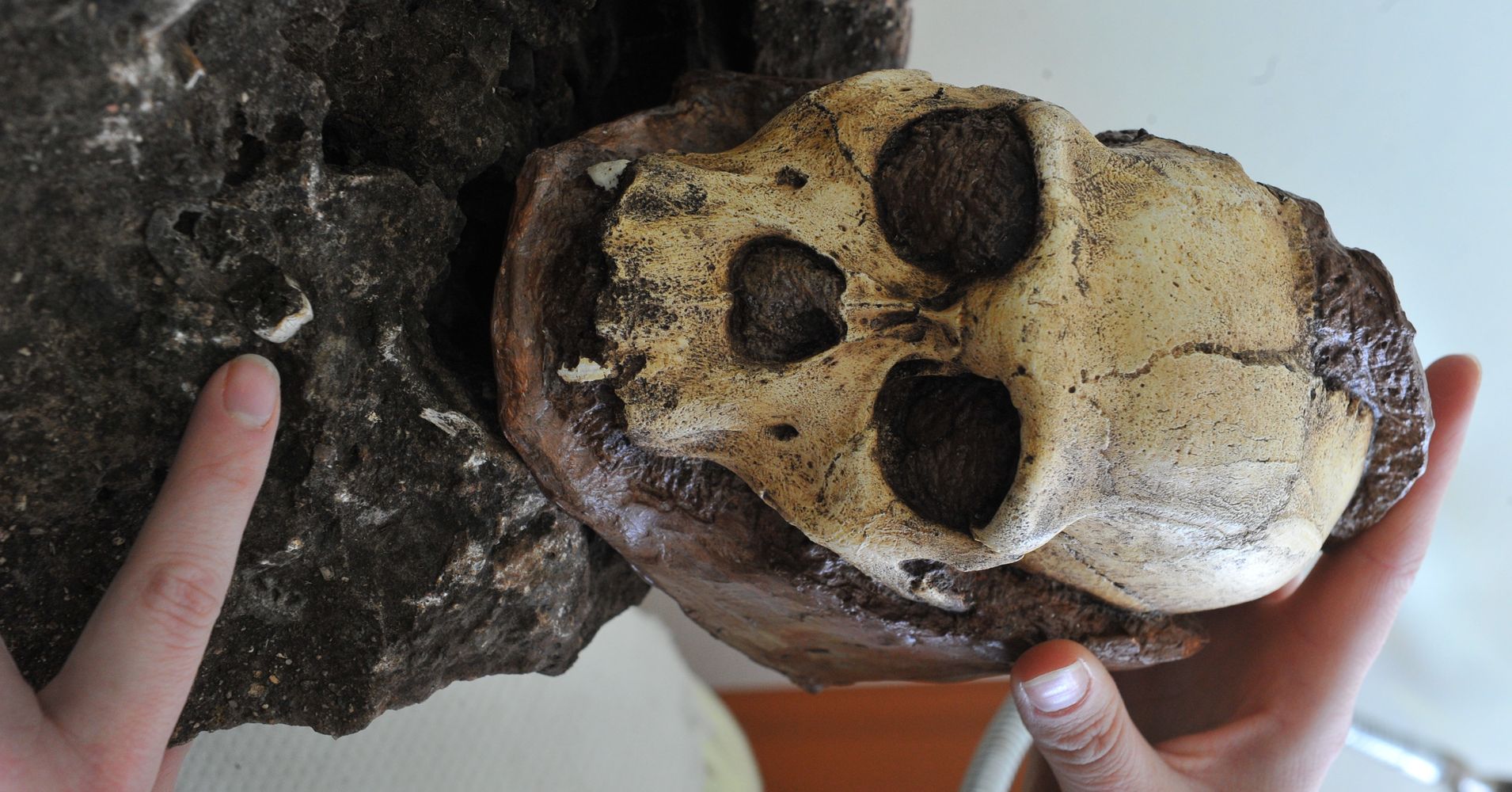 Specimens discovered in South Africa 10 years ago represent the long-sought mysterious missing link in our knowledge of human evolution, scientists have concluded in a new research study.

The partly fossilized 2 million-year-old bones of an adult female and juvenile male were found in 2008 in a cavern in Malapa near Johannesburg.

Researchers discovered that the Australopithecus sediba species is closely related to the Homo genus, and fills a key gap in the chain of human evolution between early humans and our more ape-like ancestors. The fossils are distinctive yet to species along the same timeline, according to researchers.

Scientists believe Australopithecus sediba was the bridge between the ape-like Australopithecus africanus (represented by the 3-million-year-old skeletal finds in Africa dubbed Lucy) and remnants of Homo habilis, which used tools between 1

All three species "spent significantly time in trees, perhaps for foraging and protection.

Australopithecus sediba 's hands have grasping capabilities more than those of Homo habilis, which suggests that the species may also have used tools. 19659002] "This larger picture sheds light on the lifeways of Au. sediba and also on a major transition in hominin evolution, "lead researcher Scott Williams of New York University wrote.

The discovery has been the subject of a contentious debate. Some scientists believed they did not represent new species, while others thought they could have represented two new species.

The remains of Australopithecus sediba were found by a 9-year-old boy who stopped at a rock he had tripped over while walking his dog.