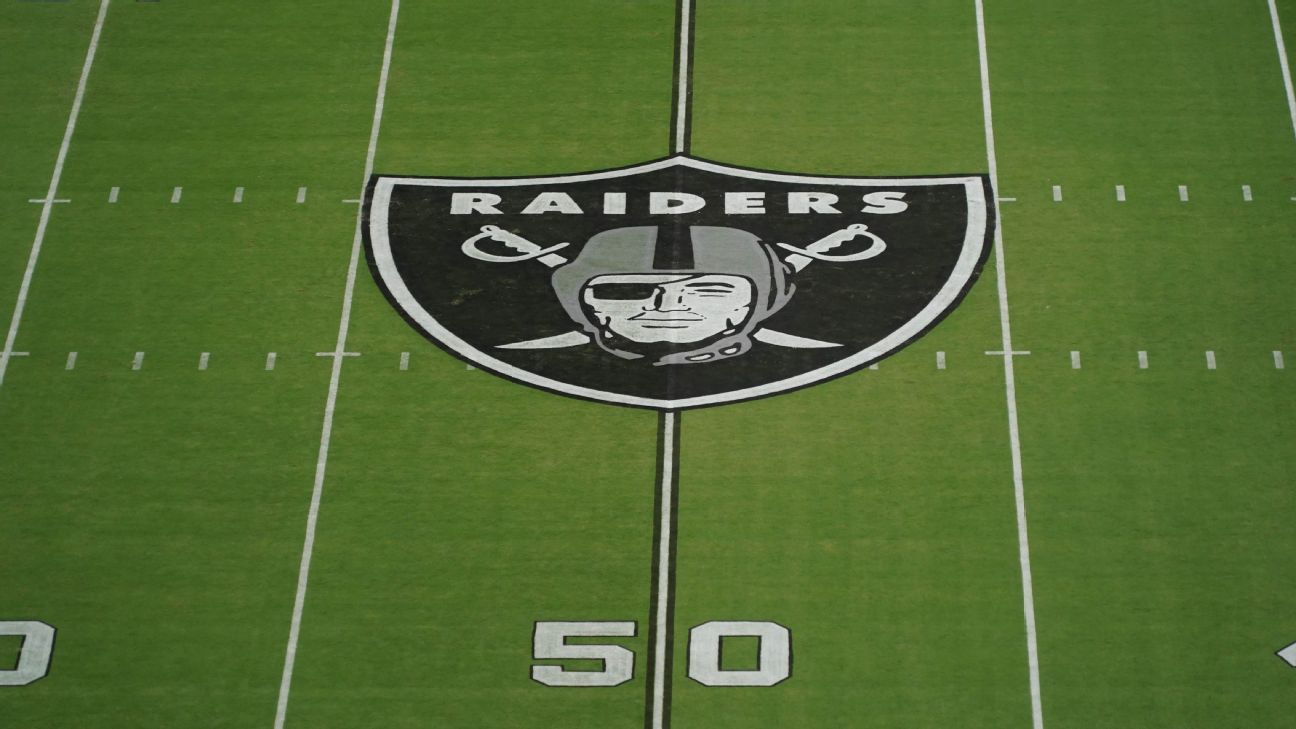 HENDERSON, Nev. – The Las Vegas Raiders have activated seven of the 10 players from their reserve / COVID-19 list on Saturday. These players are eligible to dress up and play against defending Super Bowl champion Kansas City Chiefs Sunday night at the Allegiant Stadium, as long as they continue to test negative.

Security Johnathan Abram, defensive tackle Maliek Collins, Johnathan Hankins and Kendal Vickers, defensive end Arden Key and cornerback Isaiah Johnson were considered high-risk close contacts to defensive Clelin Ferrell, who tested positive for COVID-19 earlier this week. But as the six players tested negative over the course of the week, they are back on the 53-man active list. The defensive end, David Irving, meanwhile, comes off the training team / COVID-1

Defensive back Lamarcus Joyner, who went on the roster on Tuesday, was activated from it on Friday.

The Raiders (6-3) gave the Chiefs (8-1) a 40-32 defeat at Arrowhead Stadium on October 11, but Las Vegas defense coordinator Paul Guenther regretted having so many players miss practice this week before meeting Kansas City again .

“I do not know how we can beat these guys with a full lineup in training, let alone three quarters of your lineup not here all week,” Guenther said Thursday. “What do they not have? We play world champions. What do they not have? They have a good quarterback, good receivers, good tight ends, the line is physical. And they come bye, so it’s a scary task.