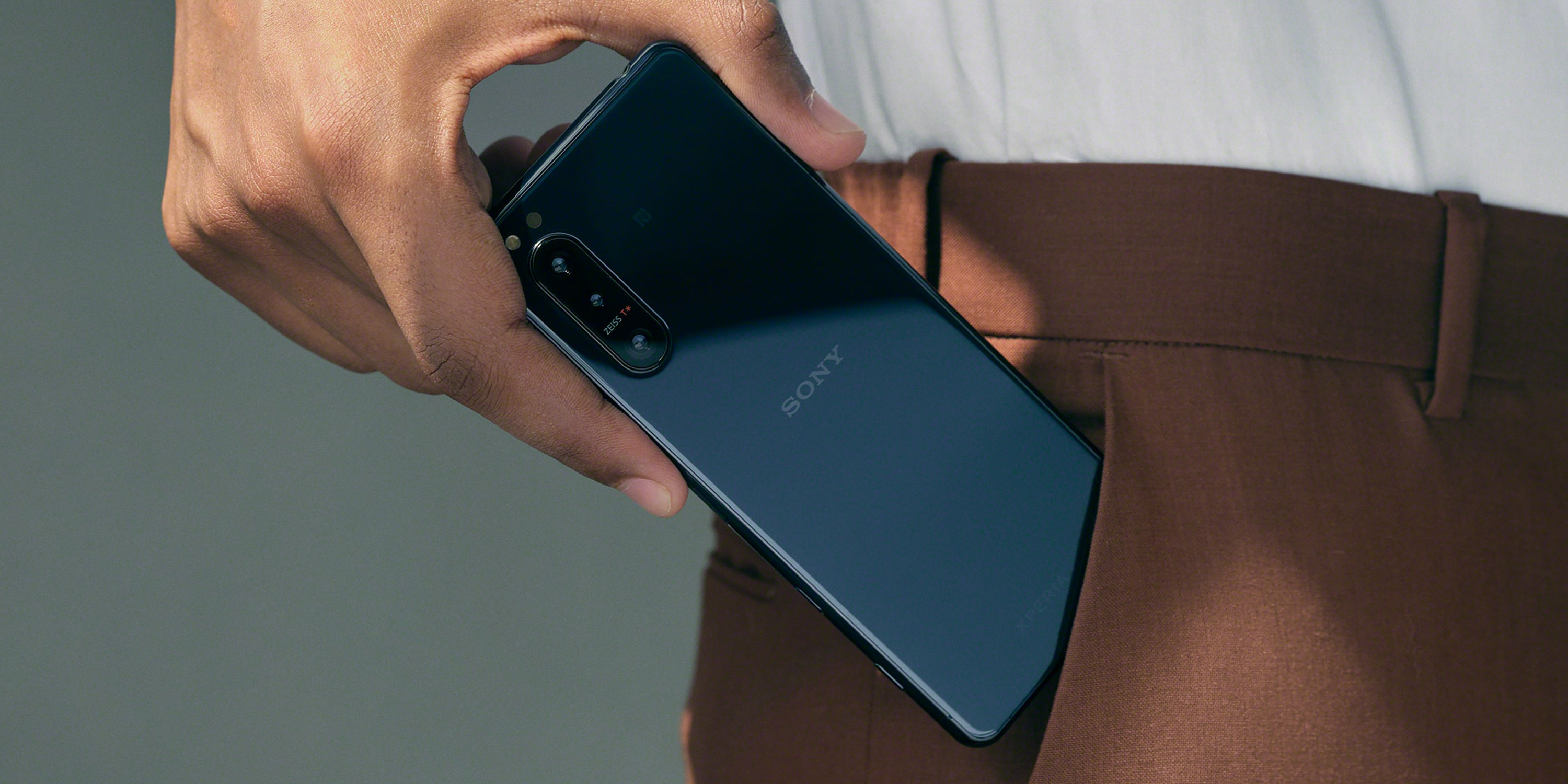 Sony has officially announced a follow-up to last year’s Xperia 5 in the form of the Xperia 5 II, which comes with some notable upgrades.

Smaller or compact smartphones are not necessarily as common as they once were, but the Sony Xperia 5 II may give some of the Xperia 1 II flavor in a slightly smaller package.

The Xperia 5 II measures 6.1 inches and includes a 120Hz FHD + OLED screen in the signature format 21: 9. This is a sharp panel that supports HDR and includes some motion blur tricks drawn directly from Sony’s TV lineup. Insert in black frame helps reduce motion blur, making this the first smartphone to include the technology.

The screen also includes s 240Hz touch sampling rate, which should enhance all your interactions with the Sony Xperia 5 II. And depending on the Qualcomm Snapdragon 865 chipset and 8GB of RAM, top-tier performance must be ensured.

You will also have two storage configurations to contend with here, a 1

All around, the Sony Xperia 5 II has a triple camera setup that is largely unchanged from the Xperia 1 II. However, the time-of-flight sensor has been dropped. So the Xperia 5 II comes with the same triple 12-megapixel setup consisting of a 16mm wide-angle, 70mm telephoto (3x) and 24mm head (or wide) setup.

Although a smaller device than it is the Xperia stack mat, the Xperia 5 II comes with a 4,000mAh internal cell that can be charged at 18W charging speeds. Although a separate 21W charger is available at an additional cost. However, Sony boasts high-efficiency 18W brick charging that takes the Xperia 5 II from 0 to 50% capacity in about 30 minutes. Unfortunately, there is no wireless charging option.

Other notable hardware enclosures are a 3.5mm headphone port, stereo speakers, a Gorilla Glass 6 building plus an IP68 water and dust resistance class.

A loving goodbye to the weird and wonderful Nintendo DS