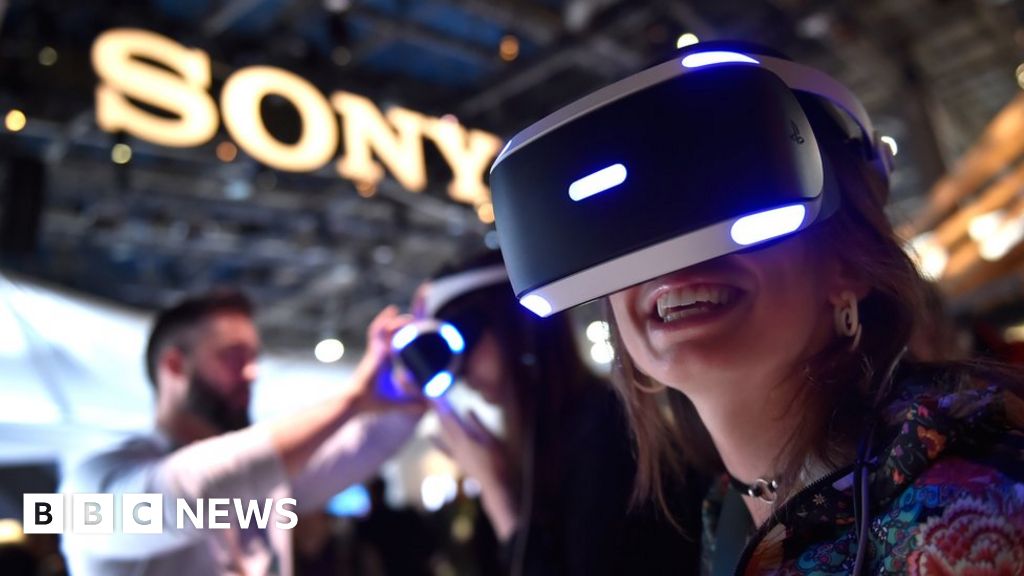 Sony will move its European headquarters from the UK to avoid disruptions caused by Brexit.

The company said the move would help avoid customs issues tied to Britain's exit from the EU.

Despite the move, Sony won't shift personnel and operations from the existing UK operations.

It is the latest Japanese company to flag a move to the continent in response to Brexit.

And on Tuesday appliance maker Dyson announced it was moving its headquarters to Singapore, from Malmesbury in Wiltshire, although it said it had nothing to do with Brexit.

The UK is on course to leave the European Union in March, but there is uncertainty about the process following the vote in the UK parliament to reject a deal agreed with the British prime minister with the EU. rival Brexit plans

On a recent trip to the UK, Japan's Prime Minister Shinzo Abe expressed concern about a no-deal Brexit.

He said it could hurt Japanese companies, which employ up to 1

In a statement Sony said the move would mean "we can continue our business as usual without disruption once the UK leaves the EU. of our people will remain unchanged from today. "Sony spokesperson Takashi Iida said the move would make Sony a" company based in the EU "so the common customs procedures will apply to Sony's European operations after Britain leaves the bloc.

Sony's rival Panasonic has already moved its headquarters to Amsterdam, mostly because of tax issues potentially created by Brexit.

Both companies say the decision is unlikely to have a major impact on jobs in the UK.

When Panasonic announced its move, it said "fewer than approximately 10" people would be affected out of a staff of 30.

Several Japanese firms, including Nomura Holdings, Daiwa Securities and Sumitomo Mitsui Financial Group, have said they plan to move their main EU bases out of London.

Japanese bank Norinchukin announced earlier this month that it would have set up a wholly-owned subsidiary in the Netherlands in response to Brexit and other economic changes in Europe.

A number of Japanese carmakers have also expressed concern about the impact of a hard Brexit.

Toyota has warned that no-deal Brexit would affect investment and would temporarily stop output at its plant in Burnaston.

Honda has already planned a six-day stop in April to plan for "all possible outcomes caused by logistics and border issues ".