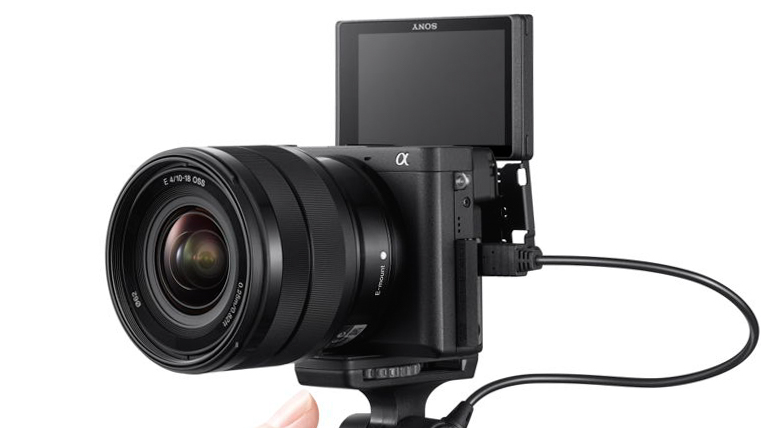 The APS-C line of Sony cameras has been very popular, and Sony has pushed the a6300 and a6500 hard with 4K video and high frame rate photography. Today at Sony's headquarters in San Diego, they revealed the next-generation APS-C camera. A6400.

Although the specifications are important, the one feature that most people will talk about is, yes, it has an actual flip-out screen!

The Sony α6400 has a full 180-degree angular, 3.0-inch LCD flip-screen with 921k-dot resolution. This will make vloggers very happy as well as solo shooters who will just be able to hit a shot while they are in front of a camera. One thing that may be a problem is the flipsout screen at the top, so if you have a microphone in the hotshoe then many vloggers make it cover the screen.

The LCD screen is also equipped with touch functionality, with options for the Touch Pad Touch touch, Touch Shutter and new Touch Tracking, which quickly activates the new "Real-time tracking" through the touch screen. 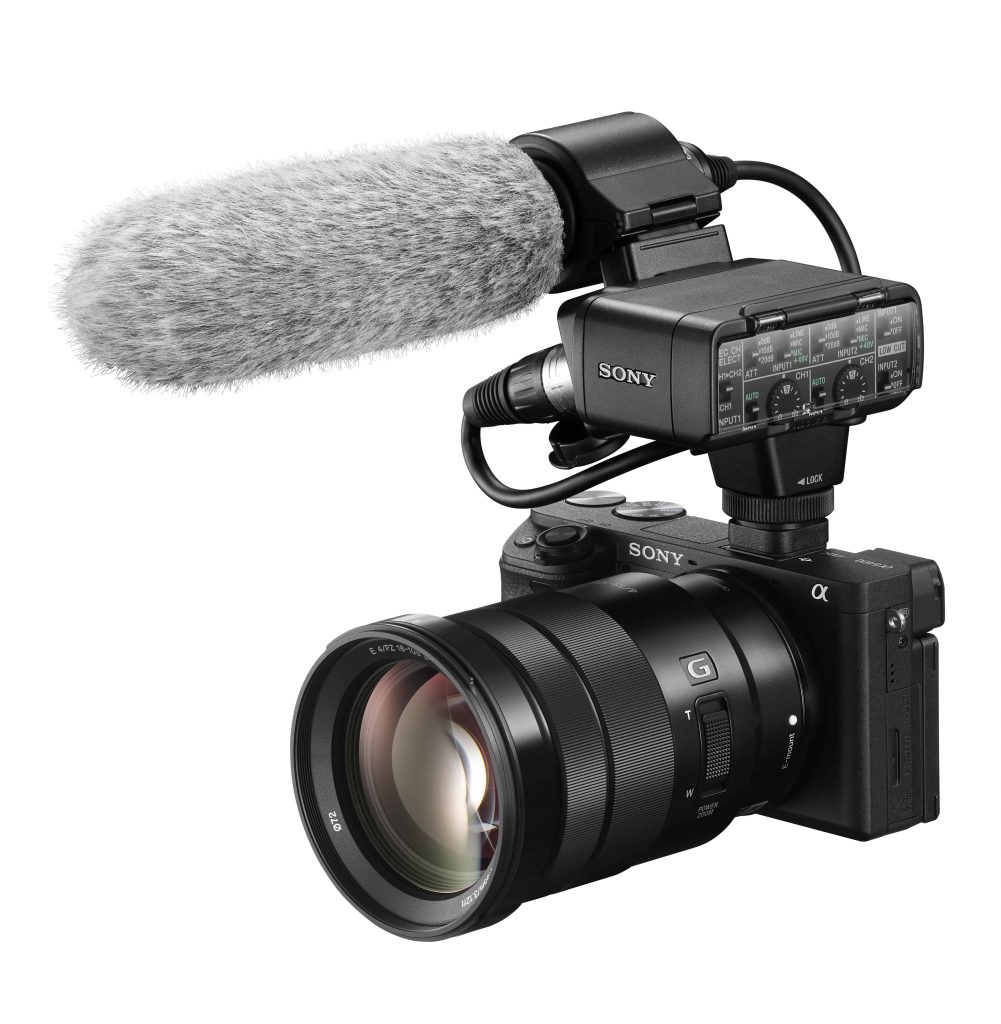 Like the a6500 a6400, internal 4K (QFHD: 3840 x 2160) has full pixel output movie recording and no pixel binding and full pixel readout then oversamples it to produce high quality 4K recordings.

Sony says the newly upgraded "Fast Hybrid AF" technology will increase the performance of auto focus in video mode, essentially, though an object crosses in front of the camera. This advanced AF plus touch focus feature makes it an ideal camera choice for many vloggers and video creators who regularly create and upload content online. 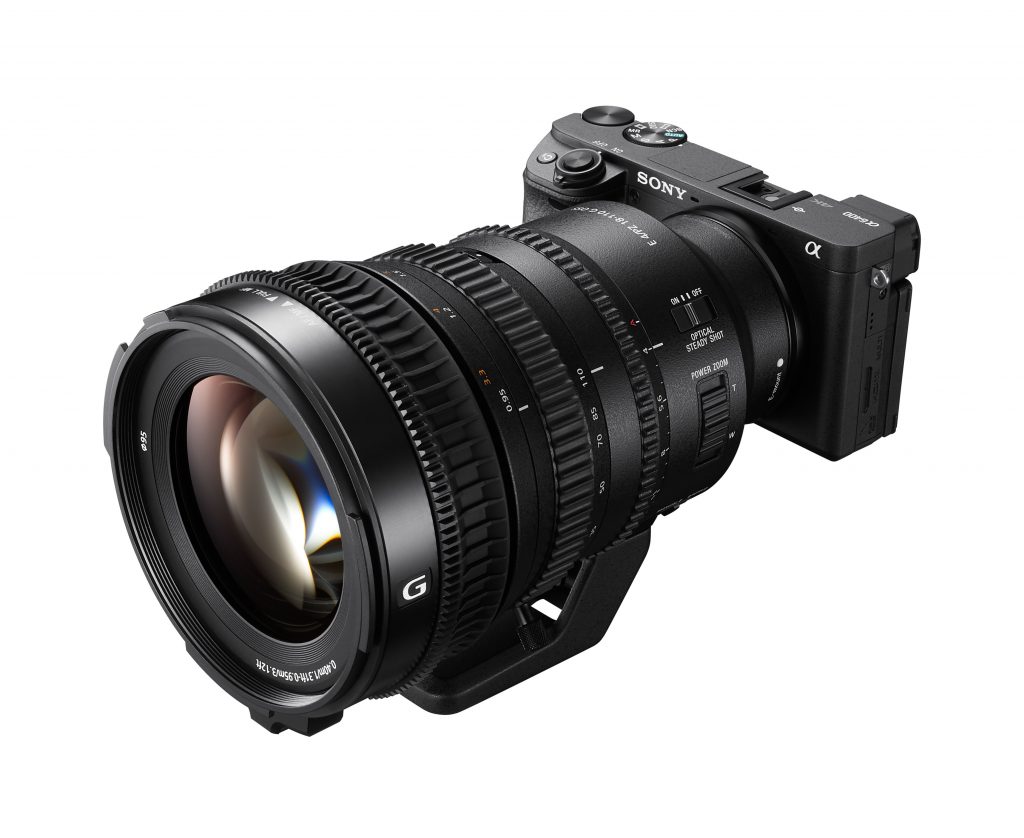 In addition, the first time in Sony APS-C mirror-free camera, the new a6400 includes an HLG (Hybrid Log-Gamma) image profile that supports an instantaneous HDR workflow which allows HDR (HLG) compatible TVs to play 4K HDR image processing. In addition, both S-Log2 and S-Log3 are available for increased flexibility in color grading, as well as Zebra functionality, Gamma Display assistant and proxy recording. The camera can also record Full HD at 120 fps at up to 100 Mbps, allowing you to undergo footage and eventually edit to 4x or 5x slow-motion video files in Full HD resolution with AF tracking. Release codes and quality settings were not released.

Sony claims the new a6400 has the world's fastest autofocus shooting (AF) in 0.02 seconds, while the new advanced "Real-Time Eye AF" and "Real-time Tracking" functions. The new firmware 5.0 will be available for a9, a7R III and a7 III.

The super-fast auto focus system on the new α6400 inherits many technologies from Sony's latest range of full frame cameras, including a9, a7R III and a7 III models. The new a6400 has 425 phase-detecting AF points and 425 contrast-detecting AF points which are closely spaced across the image area and cover approx. 84% of the image area. This high-performance, high-performance tracking AF system is paired with a new generation BIONZ X image processing engine, which together allows the camera to focus on as little as 0.02 seconds and maintain subject locks extremely efficiently, ensuring even the fastest moving subjects can traced and caught. 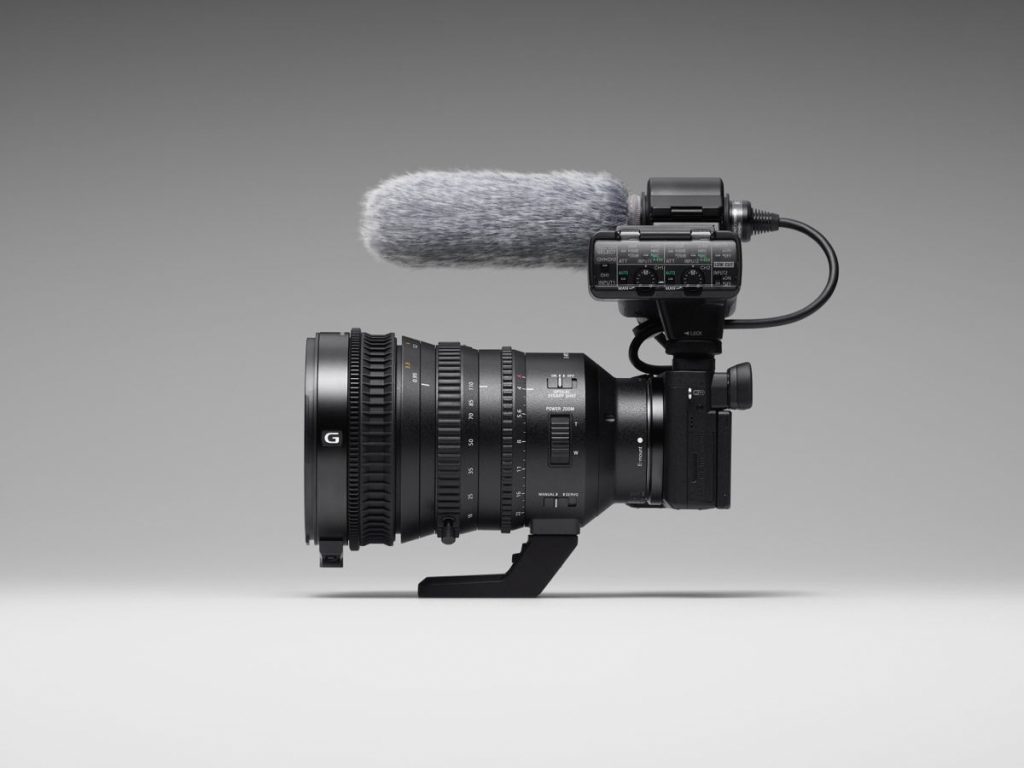 The A6400 introduces advanced "Real-time Eye AF" the latest version of Sony's Eye AF technology. This new feature makes use of artificial intelligence-based object recognition to detect and process eye data in real time, resulting in enhanced accuracy, speed, and tracking capability for Eye AF. In all autofocus modes, the camera automatically detects the subject's eyes and activates Eye AF by half-pressing the shutter button, and when in AF-C or AF-A mode, the preferred eye (left or right) of your item can be selected as the focal point . Options include automatic / right eye / left eye, and a switch right / left eye function can also be assigned a custom function. Eye AF support for animals will be added in the summer of 2019 via a system software update.

Also debuting on the a6400 is Sony's newly developed "Real-time Tracking." This mode utilizes Sony's latest algorithm, including artificial intelligence (AI) -based recognition and processes color, subject distance (depth), pattern (brightness) as spatial information to ensure that all items can be recorded with excellent accuracy. When shooting or recording videos of humans or animals, facial and eye position information is also recognized by AI, and the subject's eye is monitored in real time with extremely high tracking precision. This can be activated by a simple half-press of the shutter button or can also be assigned a custom function. 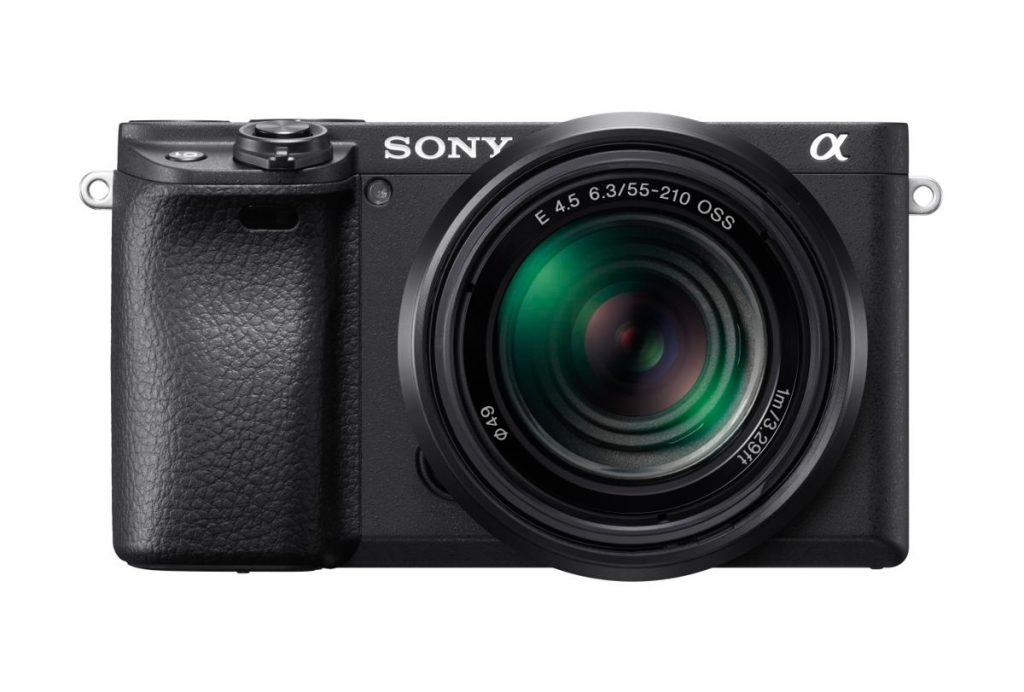 The A6400 has a new XGA OLED Truder ™ finder with extensive customization and 89 features that can be assigned to 8 custom keys, the new My Dial and My Menu functionality, enhanced overall ease of use, a help screen for menus, stellar imagery, and many other features that allow for a better shooting experience.

The body is made of hard and light magnesium alloy and has a durable shutter that is rated for approx. 200,000 cycles. It is also capable of transferring files to a smartphone or tablet when connected to the all-new Imaging Edge Mobile application.

For creating time-lapse movies, the new camera has built-in interval recording that can be set anywhere between 1 and 60 seconds with a total number of shots from 1 to 9999. The AE tracking sensitivity can be set to "High", " Mid "or" Low "during interval capture, allowing for minor changes in exposure

Sony's new α6400 is equipped with a 24.2 MPii APS-C image sensor paired with an upgraded BIONZ X processor for delivering advances in image quality and color rendering in all types of shooting conditions. Standard ISO covers up to ISO 32000 for both still and movie and can be extended to ISO 102400 for still images with excellent noise reduction at medium and high sensitivities.

The camera also inherits many of the image processing algorithms from Sony's latest full-frame cameras. As for rolling, hopefully, the new BIONZ X processor will help.

This is truly an impressive new camera release from Sony. I have owned all the a6000 models and have mostly had a lot of them. My main problem with the a6300 and a6500 cameras was the overheating problem they had when shooting 4K. While Sony addressed this in the A6500 with a firmware update that allowed the camera to run hot, it was an inconvenience that made it an early breaker. I hope the a6400 doesn't have the problem.

I also didn't see a new improved battery being offered and the body seems to be the same size. All in all, the a6400 looks like a solid upgrade from the a6500. Why it's called under the a6500 is a bit strange and I'm sure confusing buyers early.