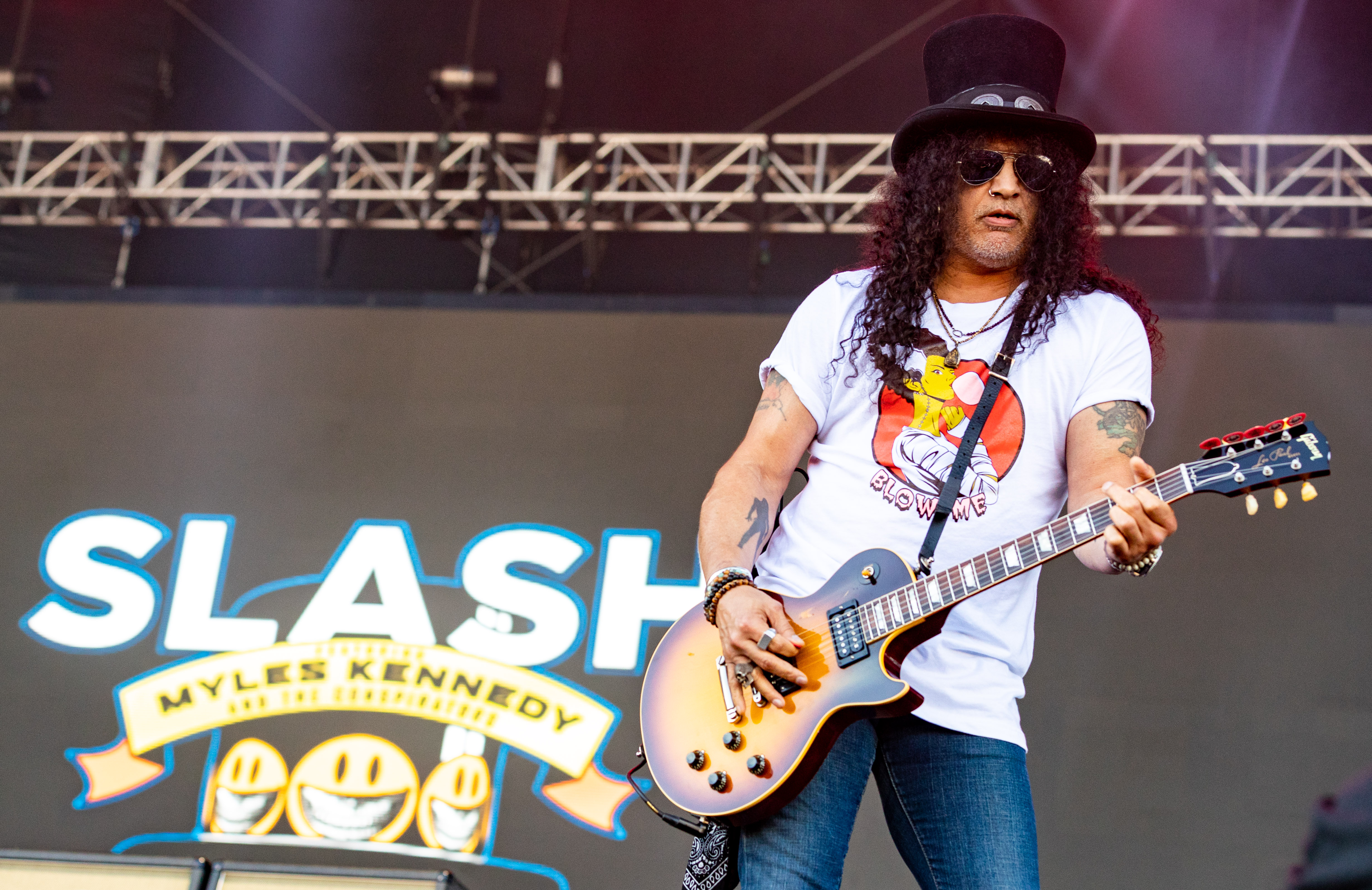 Slash featuring Myles Kennedy and Conspirators has expanded their tour in support of 2018's Living the Dream in 2019 with a series of summer dates.

Tickets for the tour go on sale on February 8 on the Slash website.

Slash with Myles Kennedy and Conspirators has previously toured their third LP together during the fall; A live document of this trek is seen in the fan-shot video of Living the Dream single "Mind Your Manners."