Slack CEO forecasts platform could surge over work email in '5 to 7 years': report 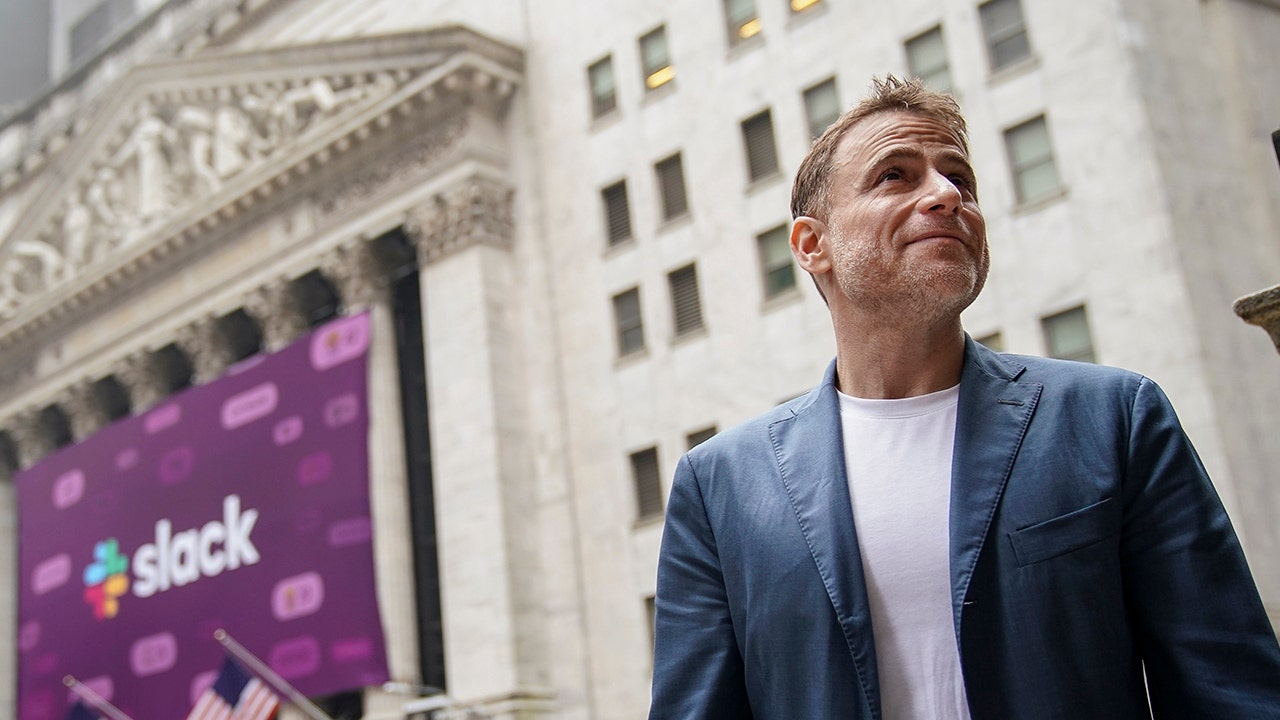 During an interview with CNBC on Thursday, which shared a clip of the exchange, CEO Stewart Butterfield was asked the question: "When will we end the world of email as we know it?"

"Inside our companies, I think that's happening faster and faster," Butterfield replied. He said he anticipates a quicker switch could happen in "the next five to seven years." But email as a whole "will stick around," he added.

Butterfield's remarks came prior to Slack's trading debut Thursday morning. Shares of Slack opened at $ 38.50 – higher than its direct listing of $ 26 per share.