Six things that Alabamers like more than COVID vaccines 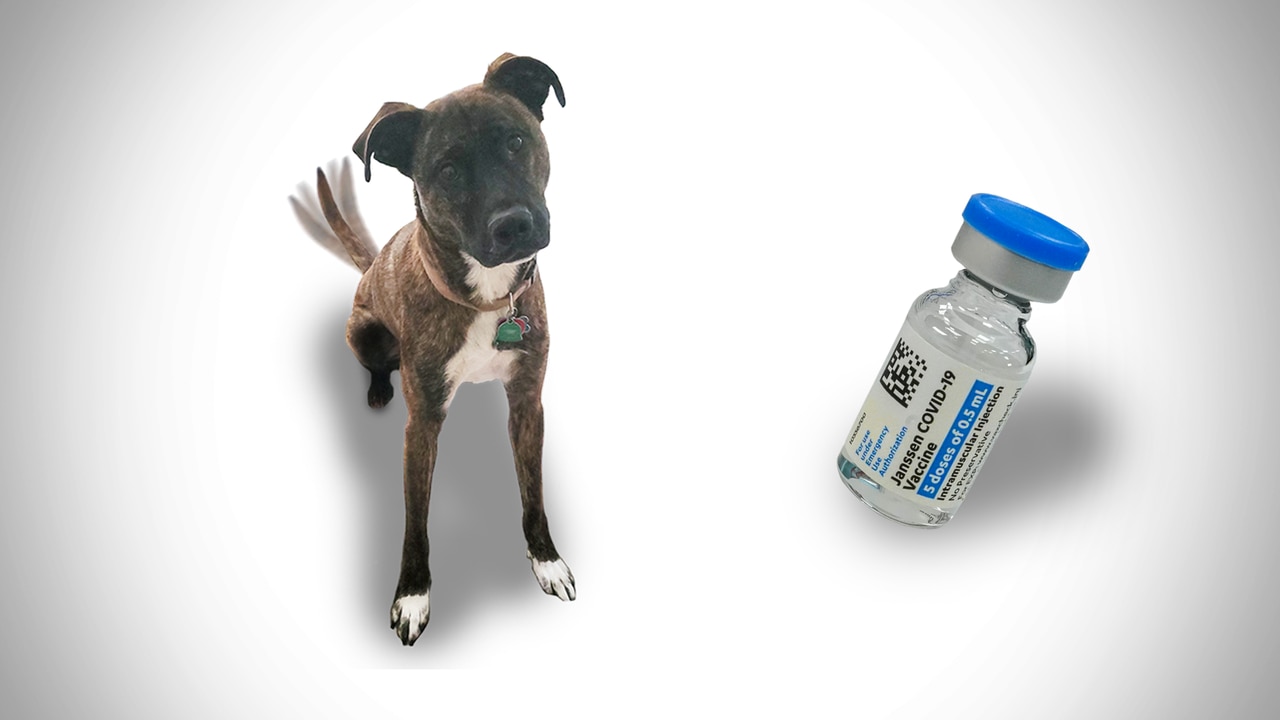 COVID vaccines are a pretty bad topic these days and it does not only refer to pain at the injection site.

Alabamis in particular do not seem too happy about the shots – less than 30% of the state’s population is fully vaccinated, according to the Centers for Disease Control and Prevention. Only the Mississippi is worse off.

Each of the vaccines currently approved in the United States has been shown to be safe and effective, but it has not carried much water here. There are lots of things that Alabamians prefer over the COVID-1

9 vaccines. Here are just a few of them.

Are they just vaccines in general? It does not look like that.

Data from the Kaiser Family Foundation show that 48.4% of Alabama residents six months and older received a flu shot during the 2019-2020 flu season. It is less than the national average of 51.8% and ranks Alabama as 41st in the nation, but is still well ahead of the state’s COVID vaccination rate.

There are, of course, a few key differences between the two vaccines. The COVID vaccines are very new, giving rise to hesitation about possible side effects. And the vast majority of people who get a COVID vaccine will have to get two shots compared to just one for the flu vaccine.

However, COVID is much more lethal than influenza. It killed more people in Alabama in one year than the flu did in a decade.

This next one should come as no surprise. Dogs are more popular than COVID vaccines in Alabama.

Ruff … uh … rough estimates from the American Veterinary Medical Association show that 38.4% of Alabama households own a dog. These households actually own an average of 1.6 dogs, which equates to about 1.1 million dogs owned in the state. That is only slightly less than the number of Alabamers fully vaccinated – 1.4 million.

For what it’s worth, cats are a little less popular than the vaccine – about a quarter of Alabama households own about 1.8 cats each, meaning more than 850,000 cats are owned in the state.

Both of these estimates are likely serious undercounties, according to Mindy Gilbert, director of the Alabama chapter of the United States Humane Society. Unlike vaccination rates, pet ownership is difficult to track, especially in rural areas. So it is likely that both dogs and cats are much more popular than we know.

Alabamers are much, much more likely to attend religious services a given week than they get the vaccine for a while this year.

According to 2014 data from the PEW Research Center, 51 percent of adults here said they attend a service at least once a week. It is among the highest rated in the nation. More people go to a church service each week than have been fully vaccinated in six months.

And another 33 percent said they attend a service once or twice a month or a few times a year. It is no wonder that some Alabama churches have looked to become vaccination sites, but that does not seem to have worked as Alabama’s vaccination rates have dropped from a cliff in recent weeks.

Here’s one that may surprise you – Alabamers are more likely to register as organ donors than to show up to be vaccinated.

AL.com reporter Amy Yurkanin detailed how Alabama agencies are sent across state lines. In that story, she noted that organ donor rates vary widely from state to state, but in Alabama, 61 percent of adults are registered donors.

When you walk past someone on an Alabama street, they may be more likely to be armed than vaccinated. It is certainly more likely that they have a gun at home than a completed vaccination card.

According to the World Population Review, 55.5% of Alabama adults own a gun.

It is the eighth highest rate in the nation, and not the types of “shots” and “weapons” public health officials promote.

Finally, it seems that even in such a deep red state as Alabama, voting for a Democrat is more popular than getting a COVID vaccine.

In Alabama, 36.6% of voters in the 2020 presidential election voted for Joe Biden, and 34.4% voted for Hillary Clinton in 2016. Alabama is probably weeks or more away from hitting one of those numbers in its vaccination rate however, at least 36.2% of Alabamians have been shot. Watch out, Joe.

When we talk about elections, Alabamers also prefer to vote in general rather than get the vaccine. The number of turnout from Alabama’s State Department shows that the state routinely beats the 29.5% mark on turnout, even in primary and minor elections.

During the special Senate election in 2017, in which Doug Jones defeated Roy Moore – a race marked by very low turnout – 41% of registered voters cast a ballot.