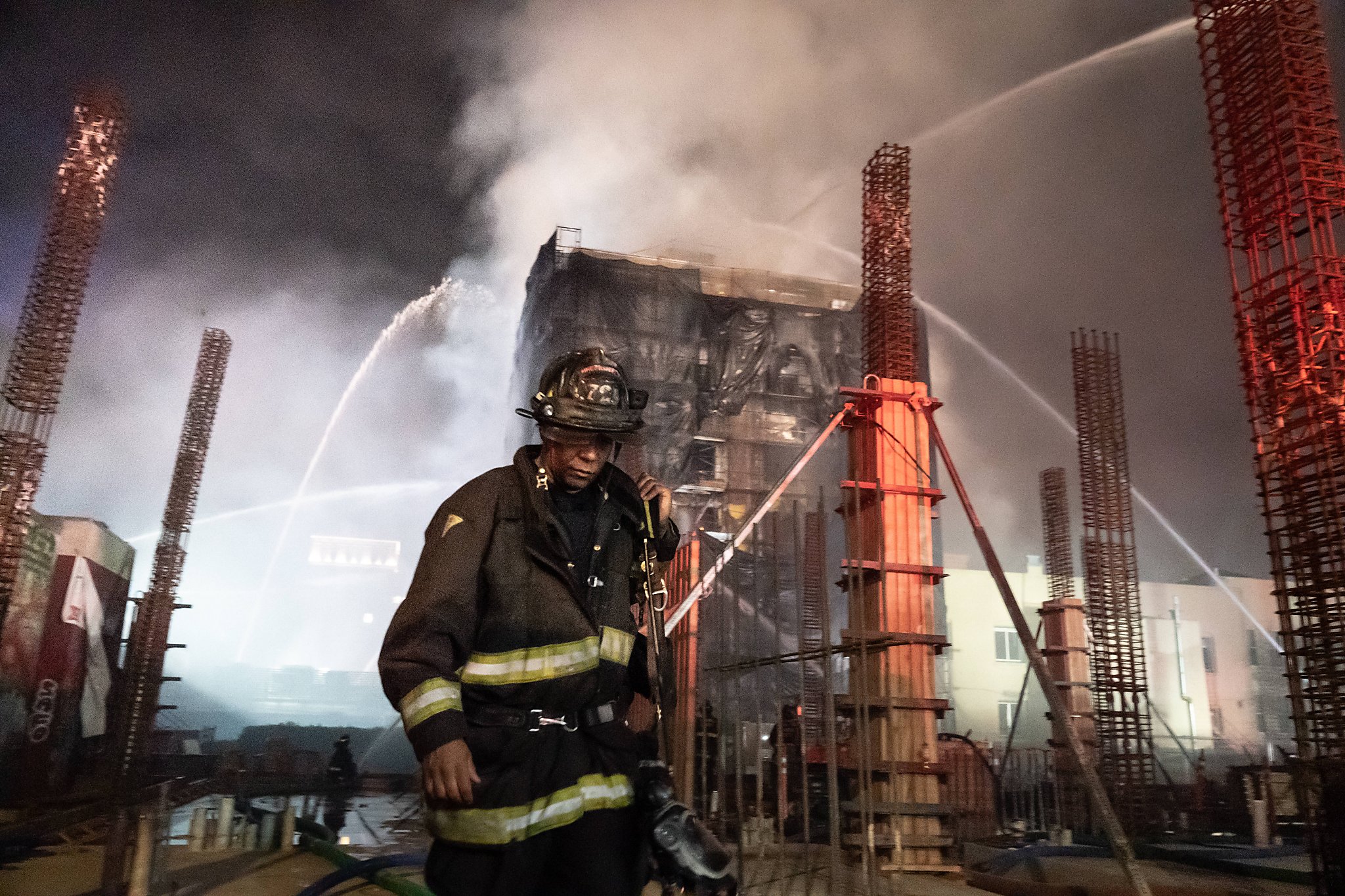 Firefighters responded to a six-alarm fire just before noon. 18.30 at 2067 University Avenue, according to the Berkeley Police Department.

The building was under construction.

The fire spread to an adjacent, occupied apartment building that needed to be evacuated, said Dave Brannigan, a spokesman for the Berkeley Fire Department. Firefighters were able to stop the fire from causing significant damage to the building.

“We stopped it pretty quickly,” he said.

Around. At 9:30 p.m., the fire was contained within the original building where it started, but it continued to burn and is likely to smolder overnight, Brannigan said. 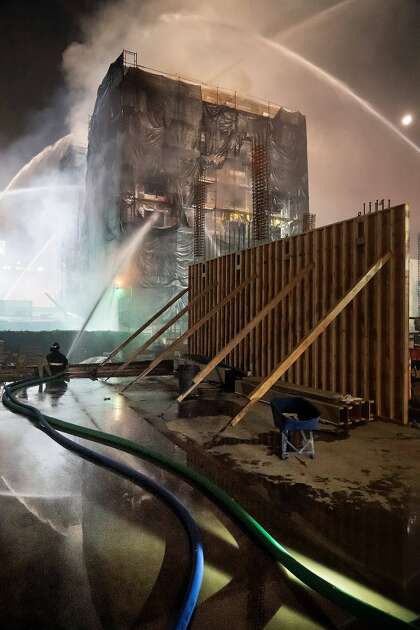 “It’s probably going to be a long night,” he added.

A cause of the fire has not yet been determined.

University Avenue was closed between Milvia Street and Shattuck Avenue.

PG & E’s interruption card showed that around 250 customers were without power in the vicinity, although it was unclear whether blackouts were associated with the fire.