Sir Philip Green charged with assault in US 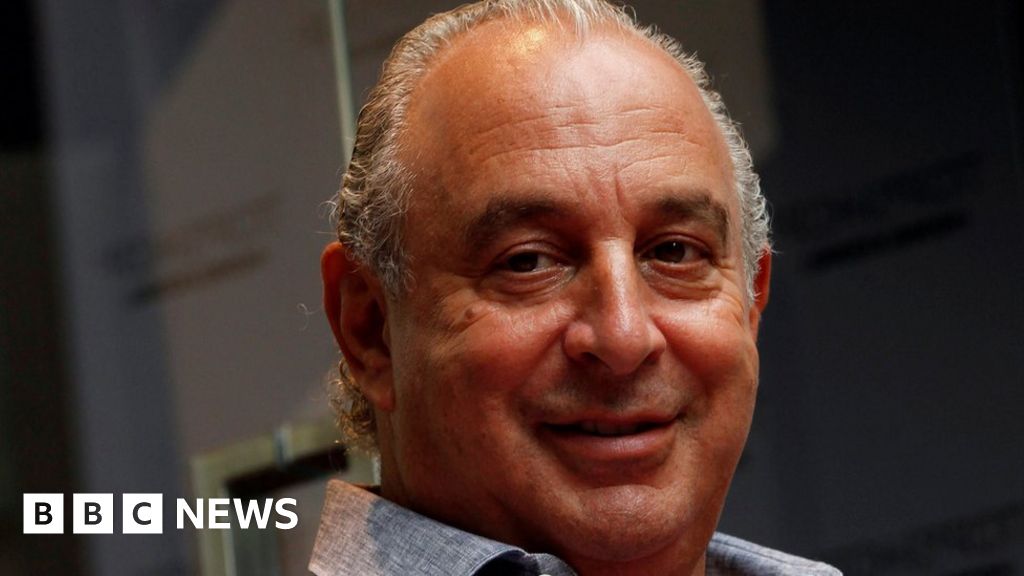 British retail tycoon Sir Philip Green has been charged in the US with four counts of misdemeanor assault.

The charges come after a fitness instructor in Arizona allegedly that he repeatedly touched here inappropriately.

The incidents, which Sir Philip had previously allegedly occurred at the Canyon Ranch resort in Tucson in 201

Pima County Attorney's Office said each counting a potential sentence of up to 30 days in jail.

A spokesman for Sir Philip told the Daily Telegraph in February this year When the allegations were first reported: "All this was investigated by Canyon Ranch at the time." He added: "Nothing was found against Sir Philip and the matter was dropped.

" did not happen. Sir Philip has visited the ranch since that time and has no issues with the management or any of the people there. "

The charges against Sir Philip come as his business faces significant challenges, with nearly 50 stores due to close and MPs calling on him to use his own wealth to fund the company's pension scheme.

He was also at the center of controversy earlier this year when he took out an injunction barring the Daily Telegraph from reporting allegations of misconduct against him by employees, which included

A date for the first court hearing has been set for June 19 at Pima County Court.