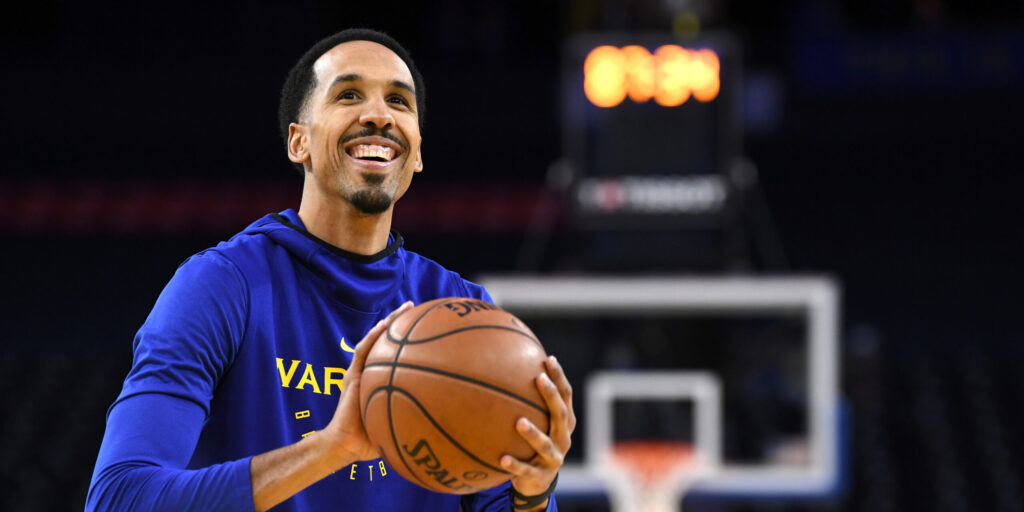 Shaun Livingston is not a speaker.

Make no mistake. He speaks. His dialogue is calm and smooth, just as he dribbles to the top of the key as a game unfolds. Wisdom hangs out of his words as an All-NBA defender. He turned 35 last week, but he has already been through so much that he can boast of a grandfather. When he speaks, another usually has advantage. But he is not a speaker because his influence will not be heard. He prefers the felt.

Selflessness has always been what sets him apart. His core motivation, a drive that increased at the end of his NBA career, is helping people. Livingston believes that it is best achieved through action. Words have the most meaning when they are bound in care.

“I want to serve people,”

; Livingston said in a recent telephone interview. “I want to help others. That’s what I enjoy most. So whether it’s at the boys’ club, you know, the Salvation Army – whatever it is, …

I tear your arm off