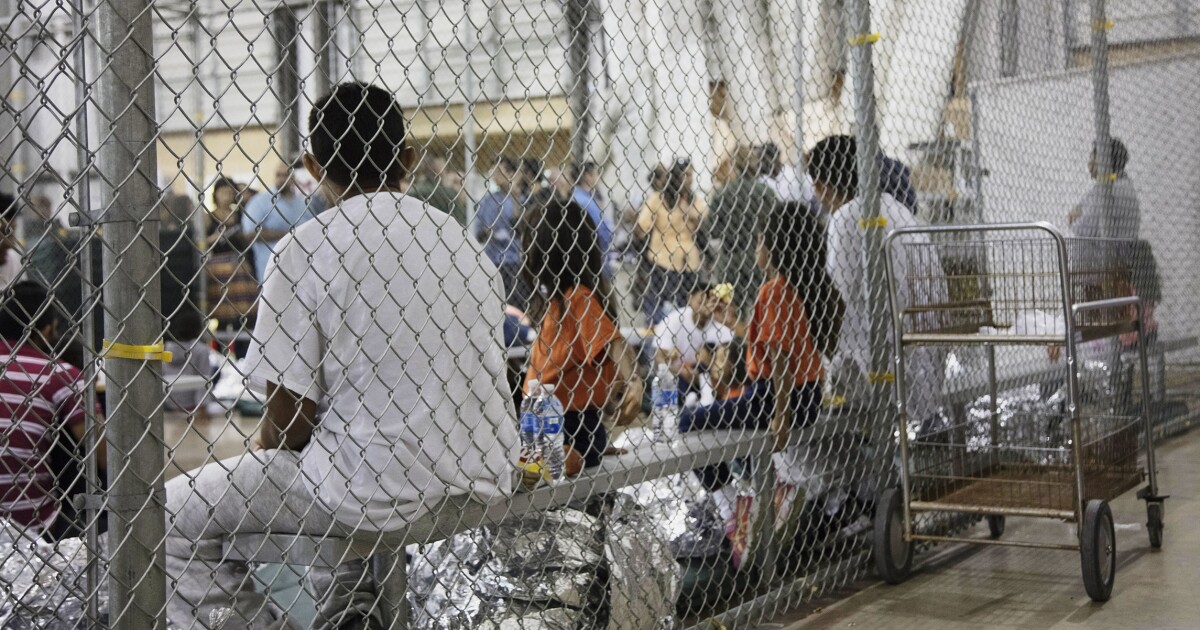 The four children, all under the age of 3, had diarrhea and were vomiting, feverish, and coughing. The immigration attorneys visiting the facility reported to the Huffington Post on Friday that were refused to drink or drink, and a two-year-old was unresponsive and her eyes had rolled into the back of her head.

Toby Gialluca, a Florida-based attorney, described seeing terror in the children's eyes. "" It's just a cold, fearful look that you should never see in a child of that age, "Gialluca said. "You look at them and you think," What have you seen? ""

Border detention centers open during the Trump administration have been heavily scrutinized for what many call inhumane treatment and neglect. The immigration lawyers, Gialluca included, feared that the children could have died had they not visited the center.

The administration says centers are overwhelmed, understaffed, and lacking crucial resources to care for migrants.

"It's intentional disregard for the well-being of children," Gialluca said. “The guards continue to dehumanize these people and treat them worse than we would treat animals.” Five migrant children have died since December due to rapid spread of illnesses in the centers. The McAllen center recently quarantined three boxes of migrants at the same facility died of the flight.

Mike Fassio, a Seattle-based immigration attorney who visited the McAllen Center, known as Ursula, said he saw a sick 2-year-old breathing shallowly and shivering in a T-shirt.

"I was very, very concerned," he said, adding lawyers spoke with immigrants in a room outside of the facility. “When she left us, I knew she was going back to a place that was cold, crowded and unsanitary.” Fassio noted that guards referred to the children as “bodies.”

The lawyers initially visited the center with the intention of interviewing children about conditions in the facility, then ended up asking government officers to hospitalize the many children they met.