Several Steelers among nominees for Class 2021 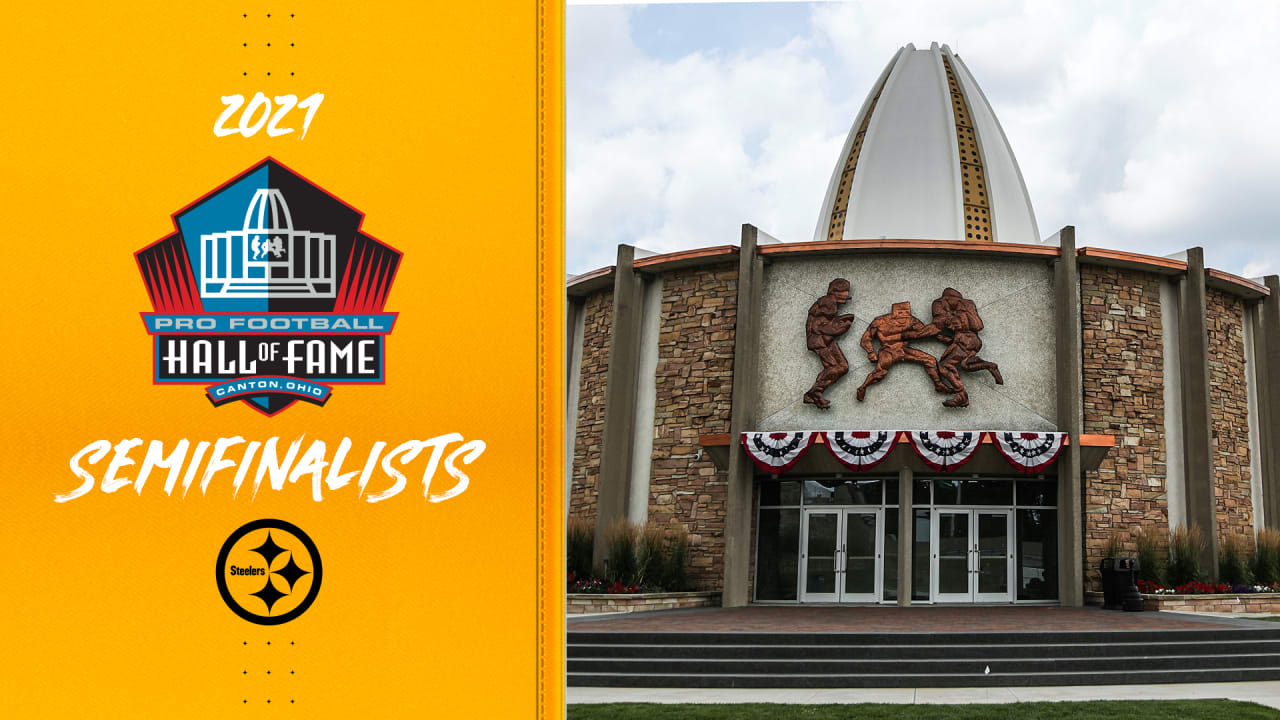 The Steelers are well represented among the nominees for modern times for the Pro Football Hall of Fame class in 2021.

Alan Faneca, a finalist for the last five years, Hines Ward, a semifinalist for the fifth year in a row, Heath Miller, who has qualified for the first time, Joey Porter, Casey Hampton and Gary Anderson are all nominated for the class in 2021. In addition, Rohn Stark, who spent the 1995 season with the Steelers, also a nominee.

In addition, Bill Nunn was selected as a Contributor Finalist for induction into the Pro Football Hall of Fame as part of the class in 2021

The Hall of Fame Nomination Committee holds their annual meeting on the Saturday before the Super Bowl. The finalists go from 15 to 10 and then down to five. The class in 2021 will be announced during the show ‘NFL Honors’ that evening.

The Steelers have three members of the class by 2020, which is the Hall of Fame’s Centennial Class, including Bill Cowher, Troy Polamalu and Donnie Shell. All three were due to be laid down in August, but the ceremony will now take place in 2021 due to the COVID-19 pandemic.

Hall of Fame Weekend in 2021 will take place on 5.-8. August 2021 in Canton, Ohio. The Steelers play in the Hall of Fame game on Thursday, August 5 against the Dallas Cowboys, after the game in 2020 was canceled. The class in 2020 will be recorded on Saturday 7 August and the class in 2021 on Sunday 8 August.