Serious COVID cases on the rise in younger adults 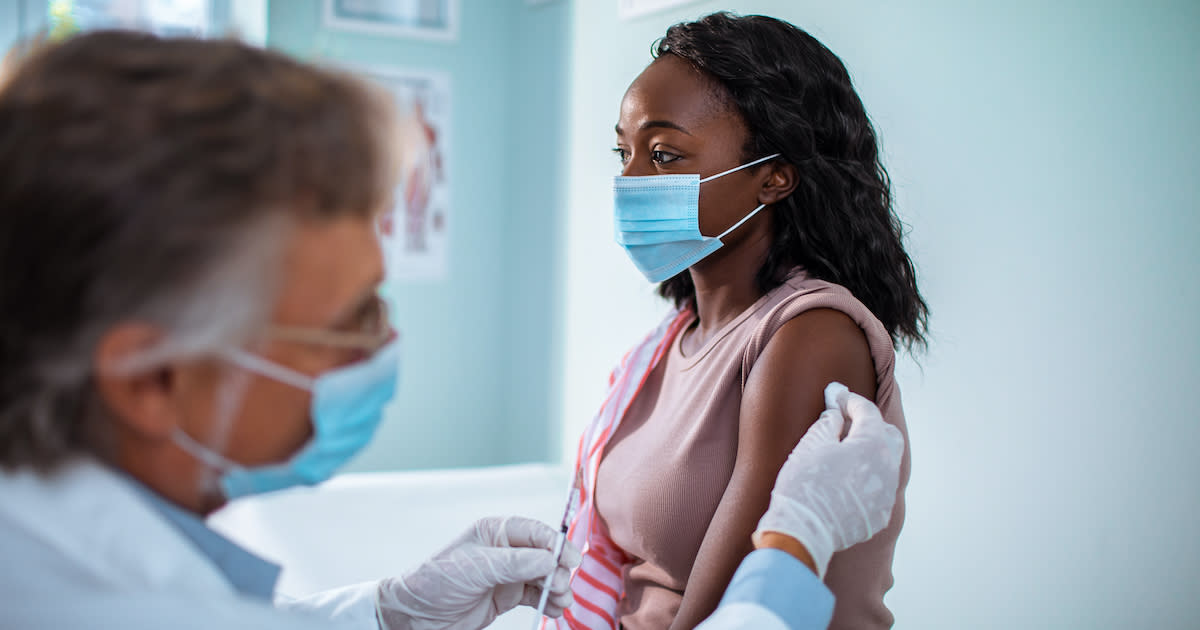 NPR reports that hospitals are filled with ‘younger, sicker’ people

While more Americans are receiving the COVID vaccine, the hospitalization rate for patients with severe COVID-19 has increased in recent weeks in Americans under the age of 50, especially younger adults.

NPR reports that physicians care for patients in a very different demographic group than at the onset of the pandemic. The media reports that the number of young and middle-aged adults who have had serious cases of the virus has increased in hospitals across the country.

Most communications (both media and healthcare professionals) have been centered on protecting the elderly from the virus. The newer infection rate in the younger demographic form is a bit of a double-edged sword for the medical community: protecting older works, but somehow younger Americans might see the vaccine as a sign that they can ease public health protocols.

Some took to Twitter to encourage younger Americans to think again.

9, according to NPR’s report – about 35 percent of all hospitalizations. For Americans over the age of 50, the total number of admissions is about 31 percent, placing them in the second-highest category. Conversely, the hospitalization rate for adults over 65 has decreased.

In a bit of good news, about 30 percent of the U.S. population is considered fully vaccinated (a term that occurs two weeks after the patient’s last dose of the vaccine). Those with full vaccination rates are mostly over 65, a group that was first in line to get the vaccine in many states.

The virus is still causing serious illness across the country, although precautions designed to slow the spread of COVID have been removed in many states.

In addition, the rise in COVID-19 of younger patients has alerted doctors across the country as hospitals are overcrowded with hundreds of sicker patients than during the previous wave of the pandemic.

All three vaccines available in the United States provide good protection against variants, including the more contagious UK strain (otherwise referred to as the B.1.1.7 variant).

A recent study seems to indicate that the B.1.1.7 variant does not lead to more serious disease, which was originally assumed. However, patients diagnosed with the strain seem more likely to have more of the virus in their bodies than those with the previously dominant strain, which may help explain why it multiplies more easily.

Health researchers and physicians expect that the sharp increase in admissions across the younger demographic period will only last for a short period. As vaccination efforts are expanding nationally, the higher vaccination rate is expected to counteract this trend.

COVID-19 vaccination became available to all adults in mid-April, although some states had previously made the doses available for pockets in their population.

National polls show that a significant proportion of teenagers and adults aged 20 to 30 do not necessarily plan to be vaccinated. These polls force some communities to get creative in stimulating the vaccine.

The Biden administration announced plans to increase awareness of COVID vaccinations with funds specifically earmarked to strengthen outreach in communities where citizens may be reluctant to receive the shot.

See the original article at ScaryMommy.com

It’s perfect for the chest! How the right bra after cancer surgery can transform a woman’s self-esteem