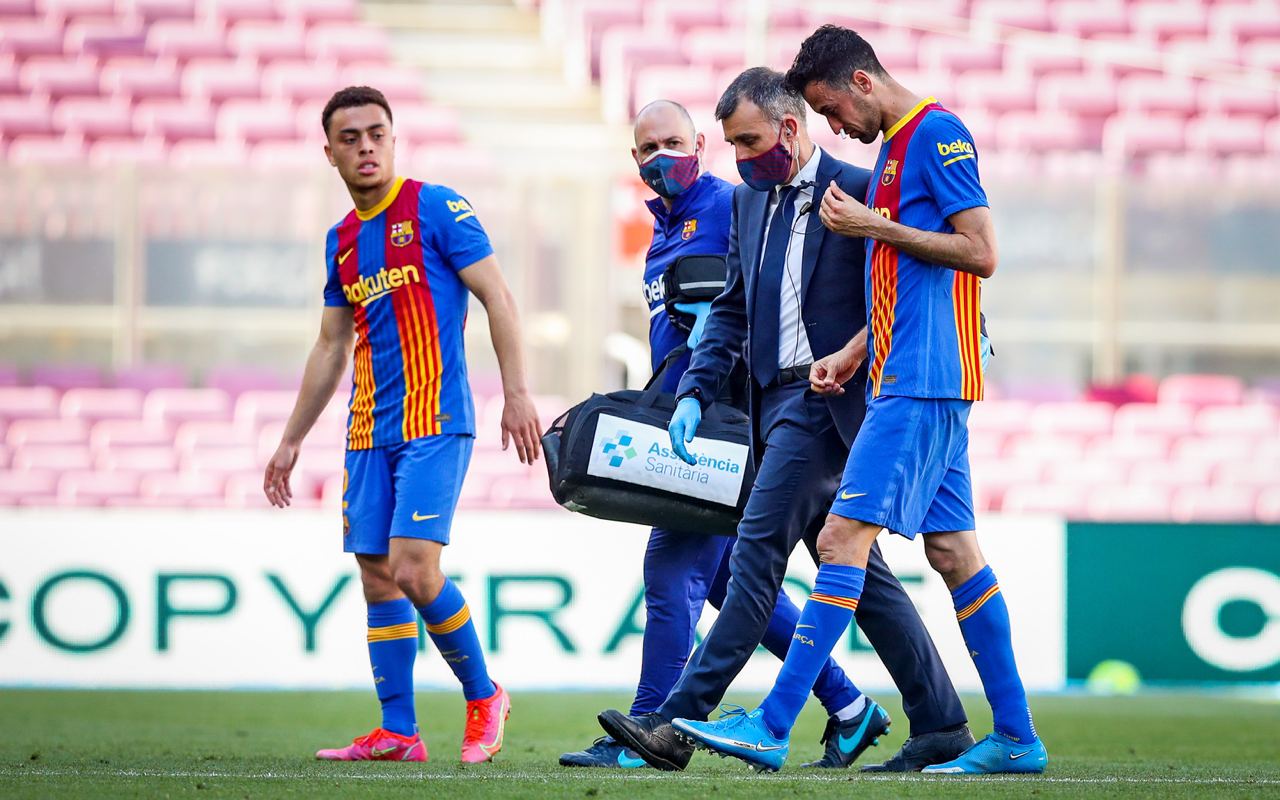 Barça’s first team player Sergio has a facial disorder and a crack in his maxilla and is advancing. His recovery will dictate his availability.

The Barça midfielder was replaced by Ilaix Moriba after 32 minutes of the match against Atlético Madrid after a header with defender Savic. Barça number 5 was in the starting XI for the game, which ended with a 0-0 draw at the Camp Nou.