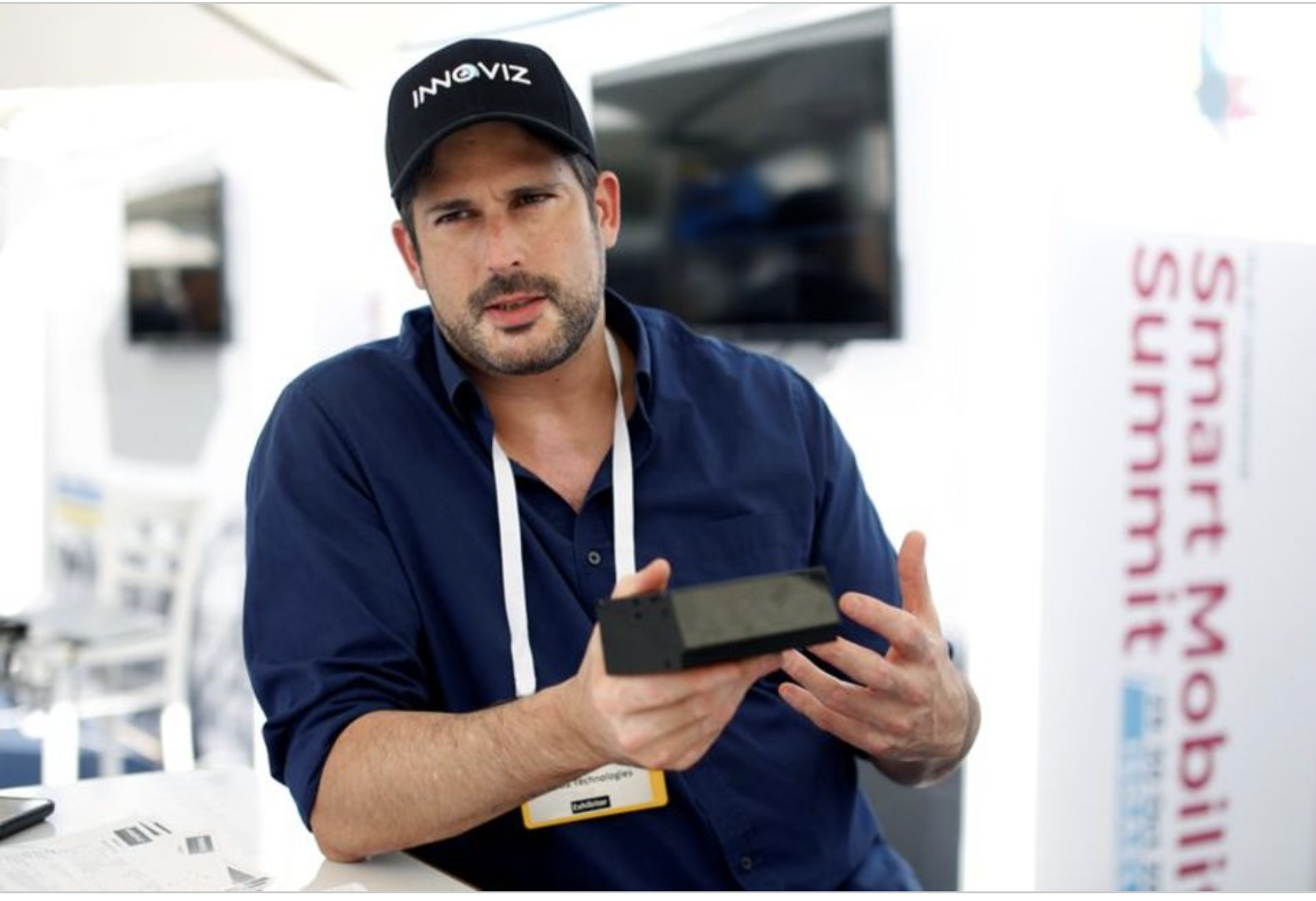 Goldman Sachs says these 3 stocks are ready to tear higher

Current market conditions are pushing investors into equities – and the result is record high valuations. The S&P 500 has reached a new record high, and NASDAQ, which peaked in February, remains within 3% of its record high and is on the rise again. While this is obviously good for investors’ portfolios, there is some concern that we may be looking at a stock bubble. Balancing from Goldman Sachs, however, strategist Petter Openheimer believes these concerns are exaggerated. He has recently led a comprehensive study of asset bubbles over the last three centuries ̵