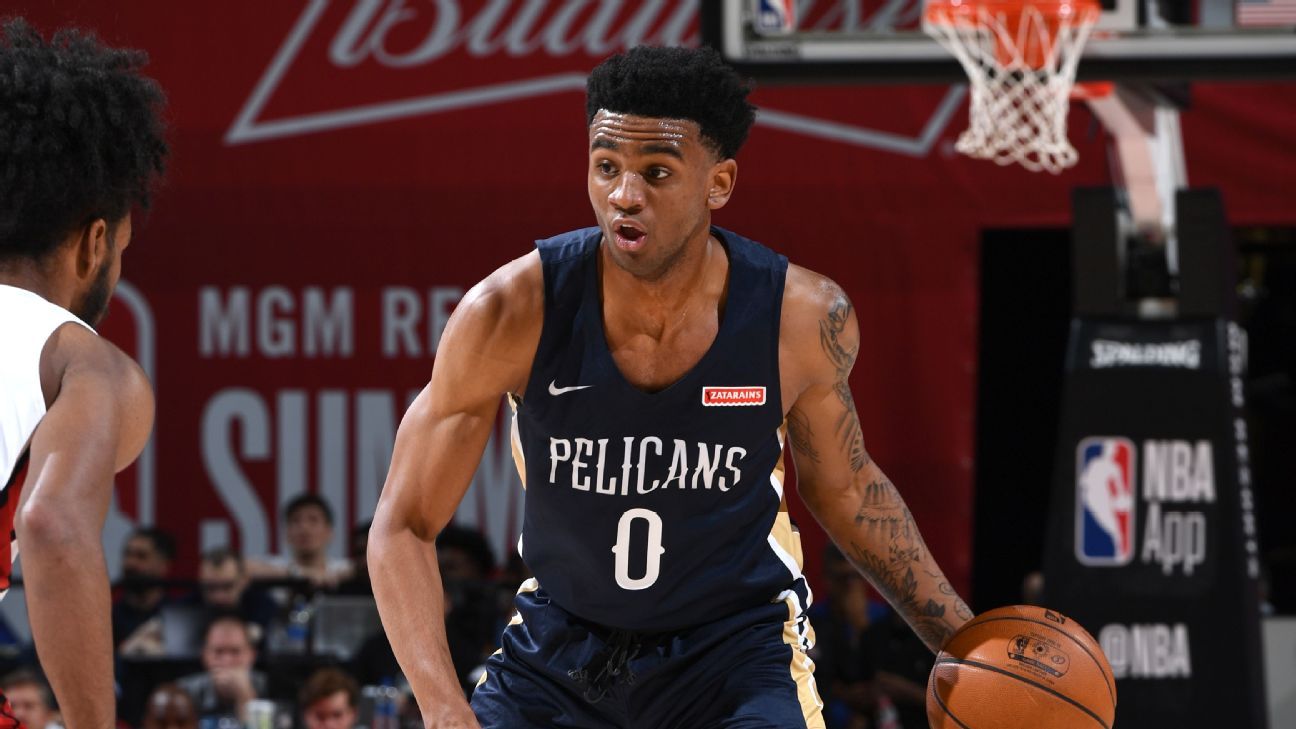 LAS VEGAS – New Orleans Pelicans has the most impressive rookie I've seen so far in the NBA summer league. Oh, and they also have No. 1 pick pick Zion Williamson.

While Zion's summer was cut short after less than half of basketball due to knee fracture, Monday night the long-awaited debut of the pelicans two other first round picks. Because they were acquired through Anthony Davis trade (and another deal with the Atlanta Hawks), choose # 8 Jaxson Hayes and No. 17 Nickeil Alexander-Walker, who previously could not play for New Orleans. So also was the second round picking Marcos Louzada Silva.

Before Monday's battle against the Chicago Bulls, a member of the Pelican front office said the rookies were so excited to play that Alexander-Walker should be reminded to breathe when he came to court You were worth the wait and steals the show in a blowout 1

09-72 victory over the Bulls. Let's take a closer look at what we saw from New Orleans others three rookies.