Scott Pilgrim vs The World finally lands at Stadia this week 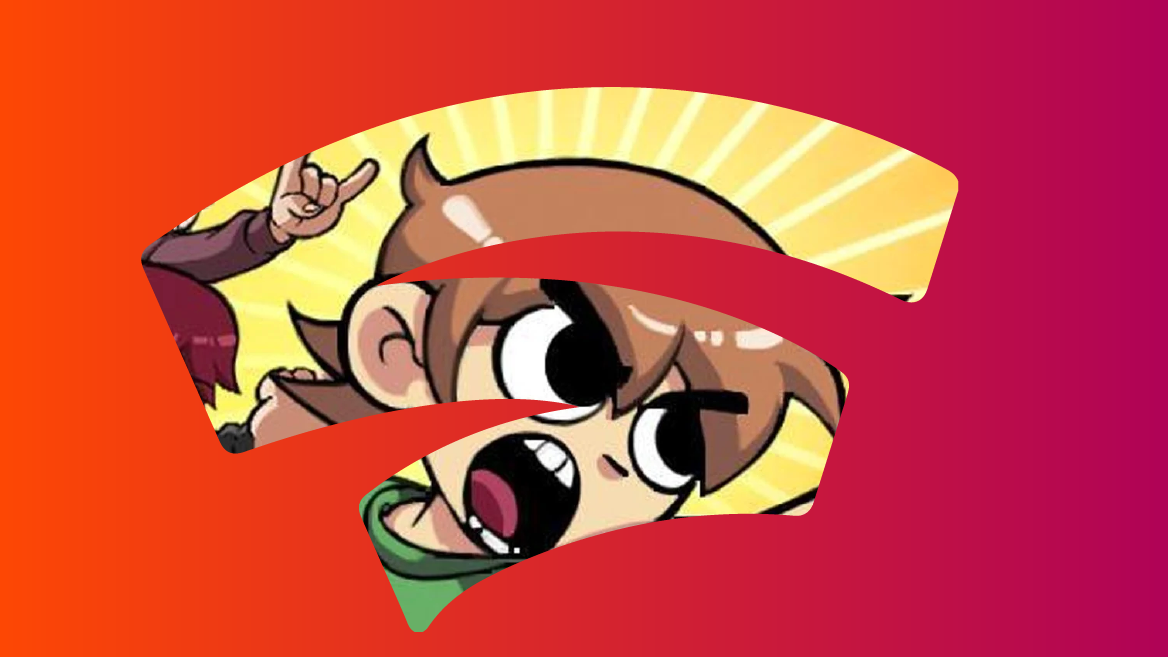 Do you not hate it when something you look forward to is announced without a date and you wait months without so much as a look at when it will come? For a ten-year reboot of Scott Pilgrim vs. The World: The Game on Stadia, yes, maybe it shouldn’t have taken that long, but you need to prepare to jump from that kind of thing.

The retro-classic side-scroller beat ’em up has just been announced for release this week after being teased back in September. The complete edition with Knives Chau and Wallace Wells. You can pony up $ 15 or € 15 for it in the Stadia store from Thursday 14 January.

As a reminder, you can keep track of others going on with the Stadia platform with our continued coverage.

Is WhatsApp Flying For Better Privacy? Do not turn to Telegram