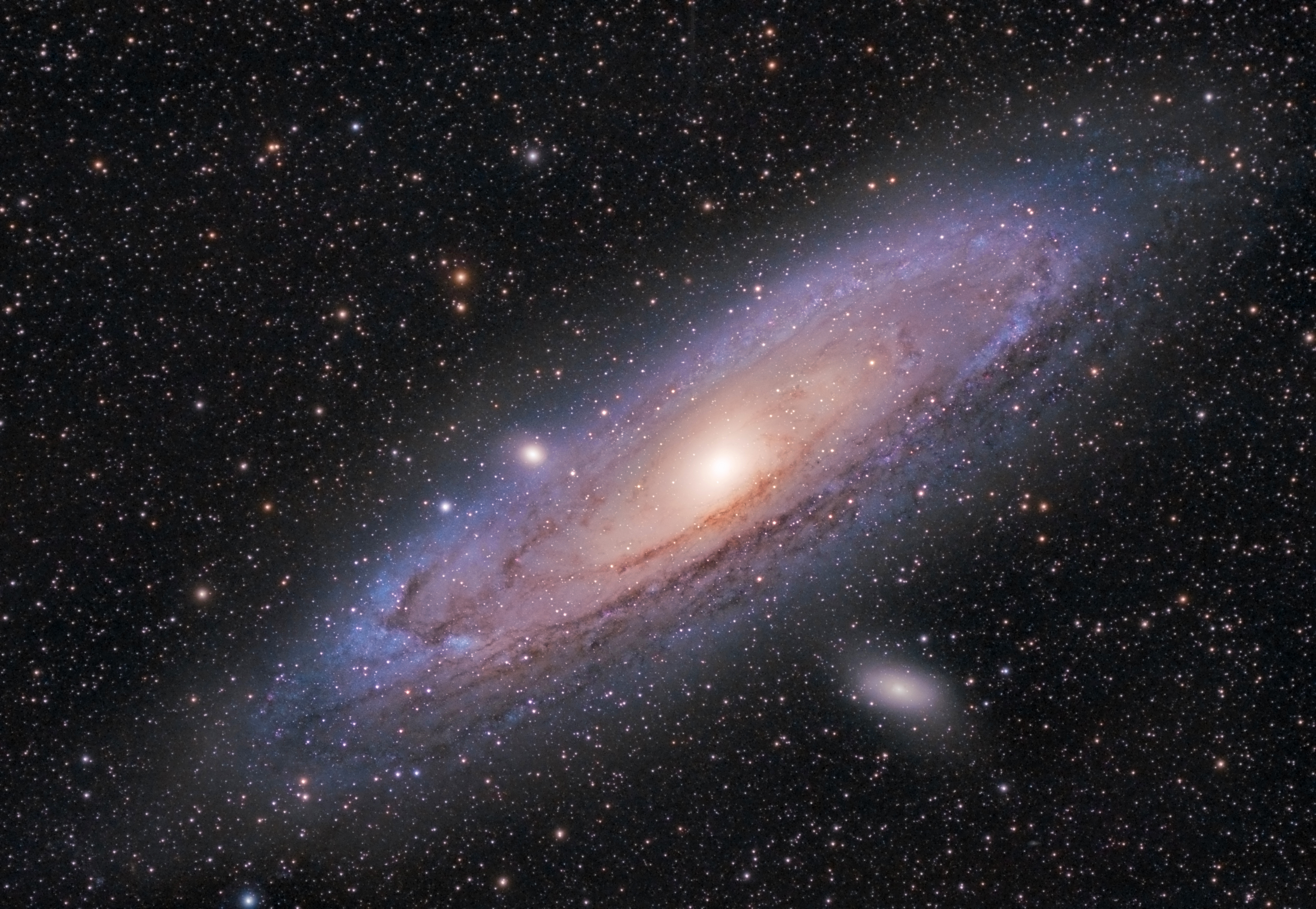 Astronomers have accidentally discovered an enormous and previously undiscovered galactic structure that could change the way we think about how stars are made.

The structure, made of an astonishingly large amount of gas, extends through the Milky Way disk and possibly far into its periphery.

The discovery was made by a group of astronomers, including Ron Allen, a professor in the Department of Physics and Astronomy at Johns Hopkins University.

Only recently have astronomers also said that there could be many more planets on Earth orbiting stars other than previously thought.

When astronomers talk about the vacuum of space, they are referring to the empty space between stars and planets that is not filled with anything.

But if you look at the universe on a large enough scale, it becomes clear that even the vacuum in space is not completely empty. Instead, it is filled with what is called the interstellar medium, an extremely low density collection of gas and dust.

It is believed that this gas is mainly made of molecular hydrogen (H2) and other molecules.

The problem is that H2 cannot normally be detected, and therefore astronomers must instead look for other molecules mixed with the interstellar gas that help deduce its existence, such as carbon monoxide (CO) or OH gas ̵

1; usually carbon monoxide. These other molecules are called trace elements.

In 2012, Allen accidentally found OH emissions but no CO emissions while working on something else. He thought that this OH might indicate a massive cloud of H2.

He joined with Dave Hogg of the National Radio Astronomy Observatory in Virginia as well as Philip Engelke and Michael Busch, both Ph.D. students at Johns Hopkins University to see if they could use OH as an H2 tracer by observing it with the Green Bank Telescope (GBT), the world’s largest fully controllable radio telescope.

They found that OH can actually be used as a tracer of H2 gas. The Green Bank Observatory said in a statement: “Although it required long exposure times, OH observations began to fill the gaps between previous CO observations and showed molecular gas as an important component of the structure of our Galaxy.”

Then Engelke found a large, faint feature in the telescope’s field of view. The researchers thought this was due to the telescope itself rather than something that was actually there.

But after spending hundreds of hours looking again using various techniques and even another telescope, they decided that the huge feature was really there.

A study of the find, published in The Astrophysical Journal in June, describes the discovery as “serendipitous” – meaning it was found by chance – and described the structure as “an extremely broad and ubiquitous” OH emission placed against the other quadrant of another galaxy.

It adds: “Our results imply the existence of a thick disk of diffuse molecular gas in the outer galaxy that was not previously detected in CO studies from all over the sky.”

The team believes that the existence of the structure has implications for theories of how stars are formed as well as for the structure of the interstellar medium.

Allen died in 2020 when the research was being drafted. Engelke said in a statement from the Green Bank Observatory: “We were very fortunate to have known him. Ron was really excited about this discovery and I know he would have been proud of the result.”