Schiff: "I don't regret calling out this President" 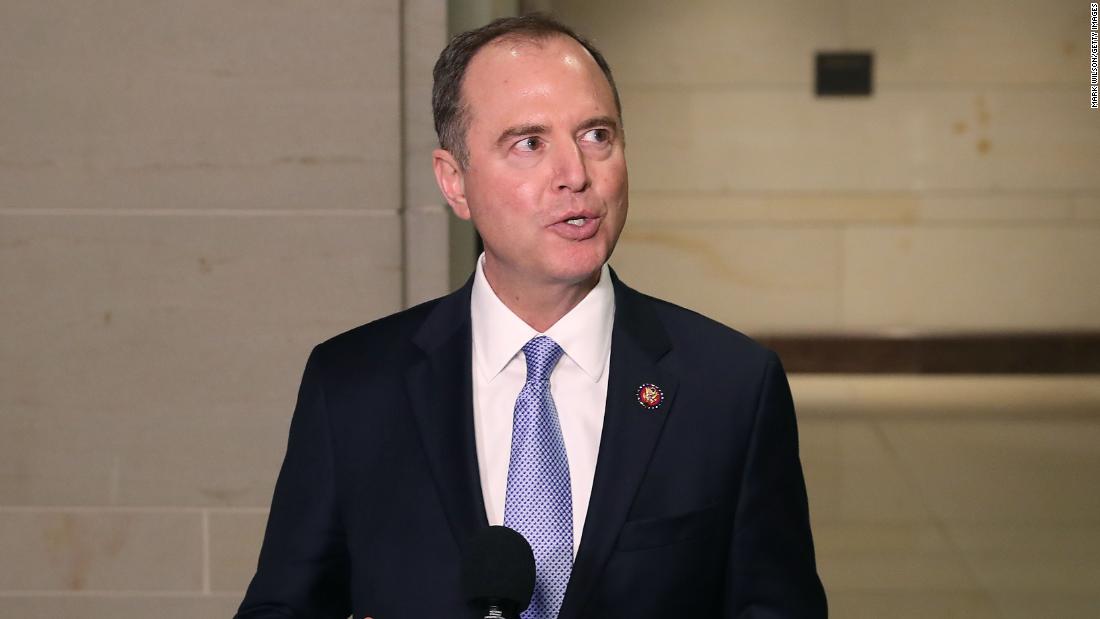 "I do not regret calling out this President for what I consider deeply unethical and improper conduct," Schiff said on CNN's "State of the Union" with Jake Tapper.

He continued, "Not a bit. And I think the moment we start to think that we should back away from exposing this child of corruption and corruption is a dangerous point."

As the top Democrat on the committee , Schiff has been vocal in his criticism of Trump and accused him outright of improper conduct in regard to Russian interference in the 2016 election. But after the special counsel's report, according to Attorney General William Barr's summary, the investigation did not establish collusion with Russia, Republicans having issued sweeping calls for Schiff to step down.
In Sunday's interview, Schiff defended his comments, saying his accusations were against all incidents that were "in plain sight," including Trump's public call during the 2016 campaign for Russia to "hack Hillary's emails" and Donald Trump Jr. " s email exchange ahead of a meeting with a Russian attorney.

"The Republicans seem to think that as long as you can prove it's a crime, then all is fair in love and war, that it's all okay, what the Trump administration, the Trump campaign does," Schiff said. "I don't feel that way. I don't think most Americans feel that way." Schiff said he deferred to Mueller on the question of criminal conspiracy with Russia, but that his standard for his investigation was not the same.

"I think what we're talking about here is the difference between conduct that rises to the level of crime and conduct that is deeply unethical, unpatriotic and corrupt that may not be criminal," Schiff said.

Schiff allowed on Sunday that there could be certain classified information in the report "that may need to be close-hold, depending on whether that reveals sources and methods, but that there may be other portions that, if classified, could be "declassified in the public interest."