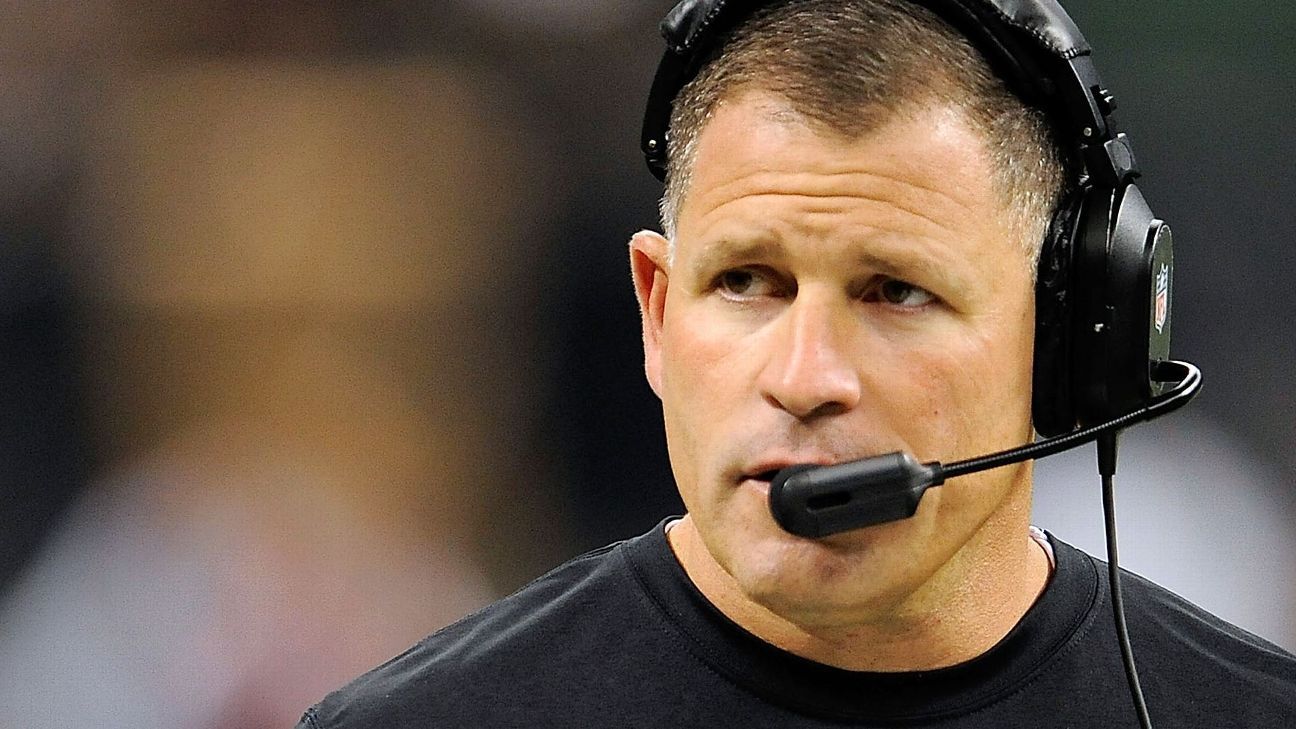 FOXBOROUGH, Mass. – Greg Schiano steps down from his position on the coaching staff in New England Patriots and quotes a "need to spend more time on my faith and family."

Schiano, whose rent had never been officially announced by the club, announced his decision on Thursday in a joint statement with coach Bill Belichick.

"This is not the result of an event, but rather a realization that I will spend more time on my faith and family," said schiano. "I don't want to look back years from now and wish I had done things differently. Therefore, I take time away from the game to recalibrate my priorities."

Schiano was hired by the Patriots less than two months ago, although the team never specified what his role would be. It was widely believed that he would play a leading role in the defense, as the club replaced playcaller Brian Flores, who was hired as the Miami Dolphin's main feature of the season.

"I respect Coach Schiano a lot and appreciate his contribution to our staff and team," said belichick in his statement. "He is a friend we support completely."

It's an amazing event that Belichick had raved about Schiano in an interview with Mike Krzyzewski, who encountered Thursday at the "Basketball and Beyond with Coach K" show at SiriusXM.

"He is a very experienced and excellent basic coach," Belichick said in the interview, which was recorded at some point before Sunday. "He is a good teacher and has great experience both in college and pro games … I think he will be a good addition."

Schiano is a long-time friend of Belichicks and coached Belichick's son Steve at Rutgers for a season. He also trained the current Patriots defensive backs Devin McCourty, Jason McCourty and Duron Harmon.

Schiano was on the move to be named as the University's Tennessee Trainer in 2017. But the university turned the course into public war among Tennessee fans, with people referring to his connection to Jerry Sandusky's era at Penn State. Belichick had offered his public support to Schiano.

Schiano's departure comes one day after former patriots linebacker Jerod Mayo (2008-2015) announced he was in the team's coaching staff.

The Patriots have seen five coaches departing their staff after the Super Bowl LIII .