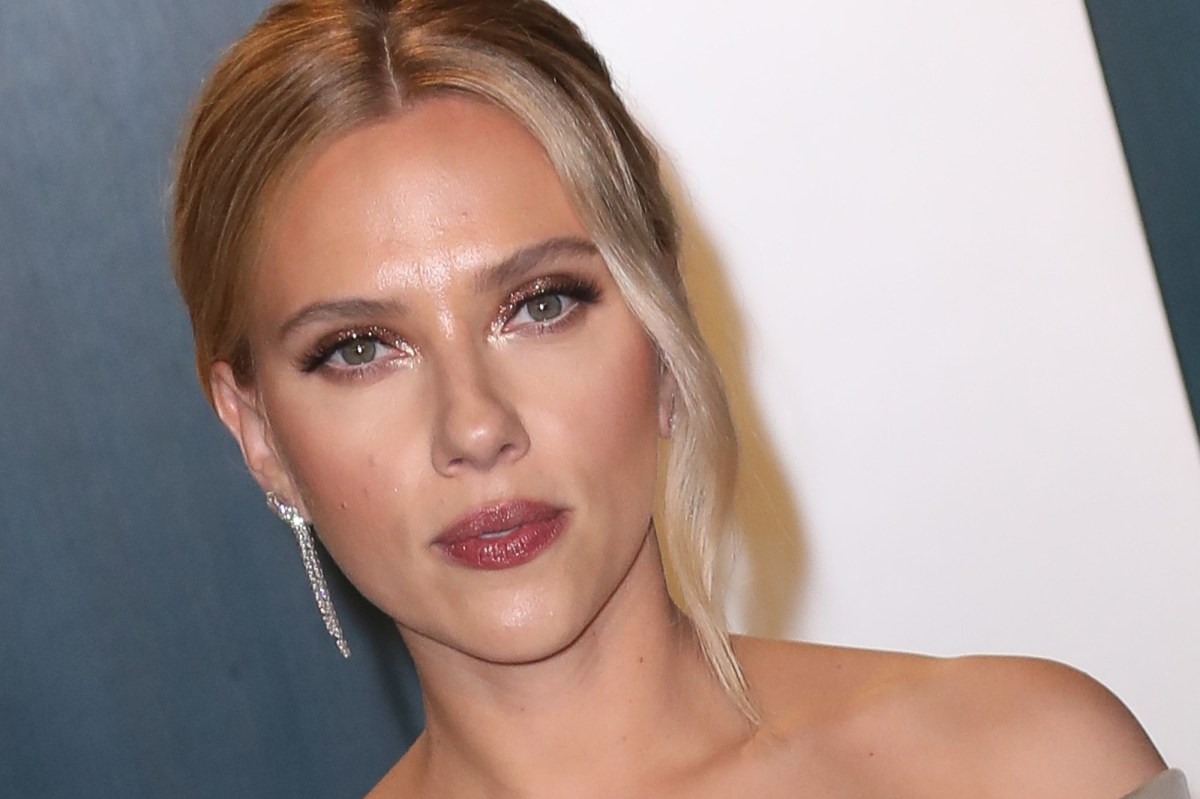 Scarlett Johansson says it’s time for Hollywood to distance itself from the organization behind the Golden Globes.

The Hollywood Foreign Press Association has been under fire for several months because of its lack of diversity and admitted in February that it has no black members.

The star of Marvel’s upcoming “Black Widow”, Johansson smashed the association as “an organization that was legitimized by people like Harvey Weinstein to gather momentum for academy recognition.”

As a person with a film to promote, Johansson said appearing at HFPA press conferences and awards shows “has often meant facing sexist questions and remarks from certain HFPA members bordering on sexual harassment,”

; she continued in her Saturday statement.

“Unless fundamental reforms are needed in the organization, I believe it is time for us to take a step back from the HFPA,” she wrote.

The actor joins a growing effort to avoid HFPA over its diversity issues. The Golden Globes are typically seen as a precursor to Academy Awards.

Netflix CEO Ted Sarandos and Amazon Studios CEO Jennifer Salke have both recently vowed to stay away from the Hollywood Foreign Press Association until significant reforms are made, according to the Guardian.

The HFPA did not immediately return a request for comment.