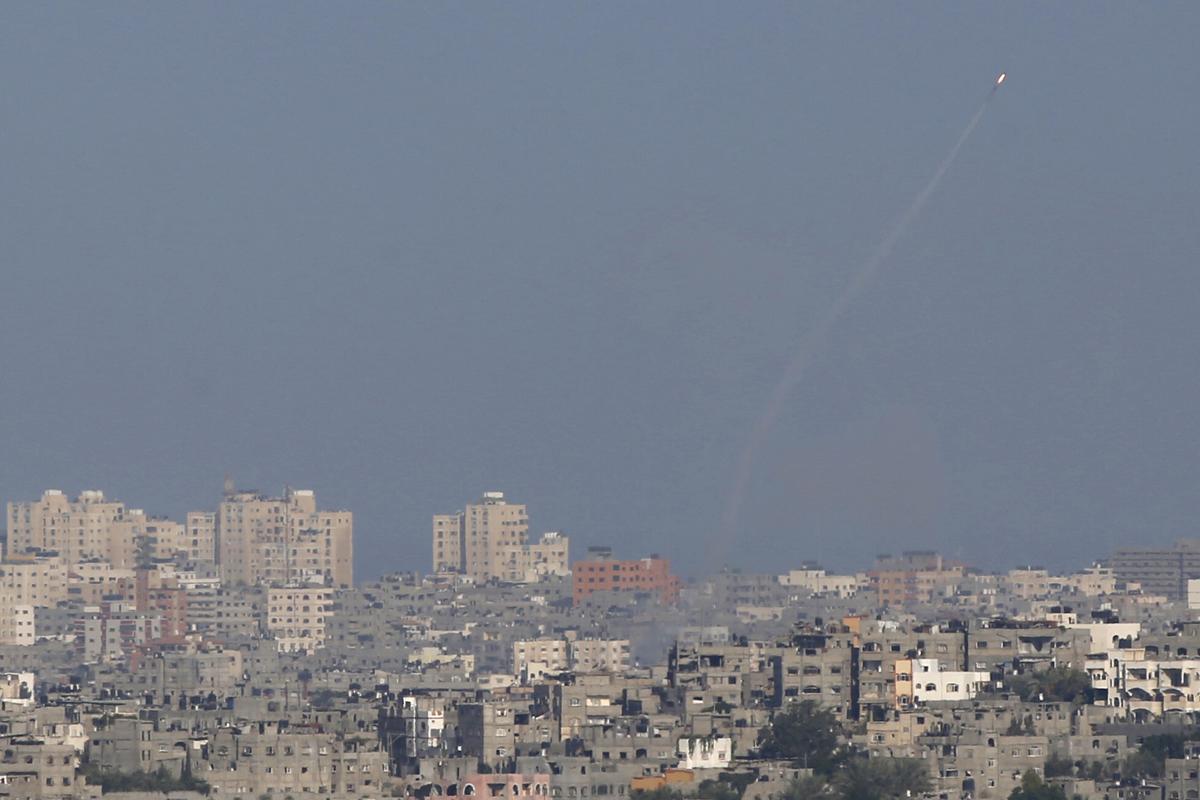 A smoke trail is seen as a rocket launched from the Gaza Strip against Israel on August 20, 2014. REUTERS / Baz Ratner

1; Saudi Arabia and the United Arab Emirates attend a conference next month in Bahrain with the purpose of promoting investment in the West Bank and Gaza Strip, part of US President Donald Trump's long-awaited Israeli-Palestinian peace plan.

Economic workshop "Peace to Prosperity" to host 25-26. June, in collaboration with the United States, has already been rejected by Palestinian officials and business leaders who want their political demands to be resolved in any solution to decades-old conflict.

The Palestinian Liberation Organization (PLO) and Islamist group Hamas have called for an Arab boycott of the meeting.

The Palestinian Authority has boycotted US peace efforts since late 2017, when Trump decided to move the US Embassy from Tel Aviv to Jerusalem and recognized Jerusalem as Israel's capital and returned decades of American politics.

Trump administration has tried to obtain support from Arab governments. The plan is likely to require billions of dollars in financial support for the Palestinians, mainly from oil-rich Gulf states, according to people informed about the discussions.

Saudi Arabia has assured Arab allies that it would not support any US plan that does not meet the main Palestinian demands that include the Arab East Jerusalem as the capital of a Palestinian state, the right to return to refugees displaced by the Arab – Israeli wars, and a freezing of Israeli settlements in countries that the Palestinians claim.

The US initiative follows a recent increase in cross-border fighting between Gaza militants and Israel.