Satellite to track rising seas as the climate warms 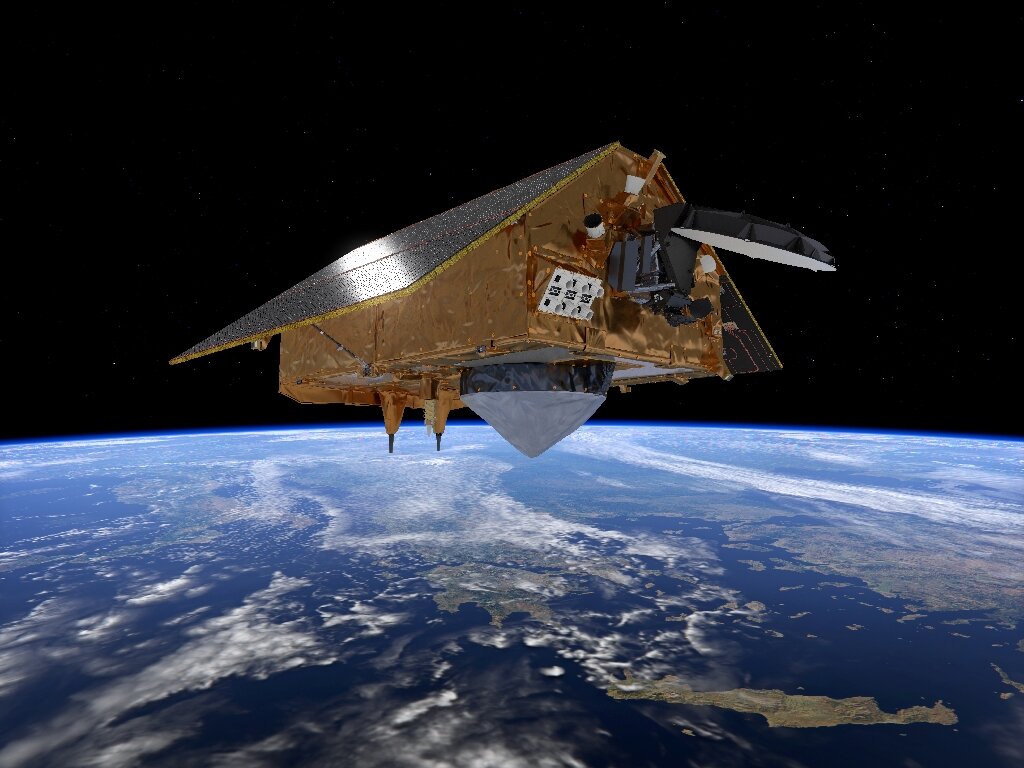 An Earth observation satellite developed by European and American space agencies to take off on Saturday measures the rise of the ocean and tracks changes that threaten to disrupt tens of thousands of human lives within a generation.

If all goes according to plan, the payload will be hoisted up into a low-ground 1,300-kilometer (800-mile) orbit by a Space X Falcon 9 rocket with lift from Vandenberg Air Force Base in California at 6 p.m. 17:17 GMT.

Sentinel-6a will be the first of two identical satellites – the second to be launched in five years – that will provide measurements with unprecedented precision until at least 2030.

Each Sentinel 6 probe carries a radar altimeter that measures the time it takes for radar pulses to travel to Earth’s surface and back again.

The satellites will orbit the planet in the same orbit as previous missions that provided sea level elevation data over the past three decades and map 95 percent of the Earth’s ice-free ocean every ten days.

Accelerating sea level rise is undoubtedly the climate impact that will affect the largest number of people over the next three decades.

Nearly 800 million people live within five meters above sea level, and even a rise in sea level of a few centimeters could mean far greater damage from high tides and storm surges.

“Extremely rare sea-level events – once per century in recent times – are expected to occur frequently, at least once a year, in many places by 2050,” especially in the tropics, the UN Climate Change Advisory Panel, IPCC, concluded in a major report last year.

Satellites that have been tracking the world’s oceans since 1993 show that the average sea level has risen on average by more than three millimeters (more than a tenth of an inch) annually.

Recently, this speed has increased to 5 mm per year.

“It is crucial that we are able to see these accelerations,” said Alain Ratier, outgoing Director-General of the European Meteorological Satellite Bureau, EUMETSAT.

China, Bangladesh, India, Vietnam, Indonesia and Thailand are home to the largest number of people currently living on land that may be threatened by permanent flooding by 2100.

The IPCC predicts an increase in global sea level rise of up to 1.1 meters (43 inches) by the end of the century.

The Copernicus Sentinel 6 mission is a collaboration between the European Commission, the European Space Agency (ESA), EUMETSAT, NASA and the US National Oceanic and Atmospheric Administration (NOAA).

The Sentinel satellites are each the size and shape of a large minivan topped with sloping solar panels and weigh almost 1,200 kg, including rocket fuel.

They are designed to last for five and a half years, but can provide data for much longer.